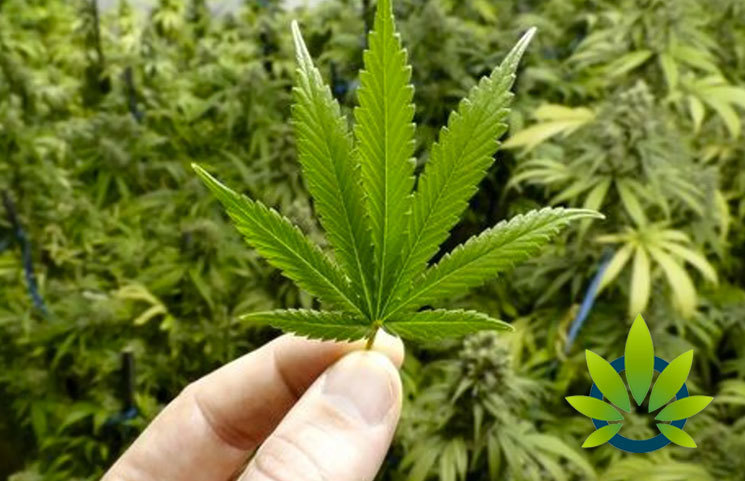 Over the course of marijuana’s slow path to legalization, Americans have shifted significantly in the reasons that they support the drug’s decriminalization in the United States. Initially, the biggest supporters of cannabis legalization were typically recreational users who were most interested in the plant as a way to kick back and chill at the end of a long day. But according to new studies, the figures suggest that far more Americans support legalization on medical and physical grounds—rather than for recreational reasons.

Part of the reason for the shift in justification might be the prevalence of modern studies and research concerning the medicinal benefits of marijuana use. Years ago, medical researchers might not have been legally allowed to even research THC and cannabis—much less come out in public support of its use as a form of therapy and healing. But now that the ball has begun to roll towards legalization all over the country, more and more medical professionals are lending much-needed weight to the argument for marijuana as a form of alternative medicine.

Nielson, an American research company, recently published data concerning how many consumers in the U.S. are interested in the prospect of trying marijuana products. They found that 34% of legal adults (21 or older) are interested in the idea of using marijuana. This is not incredibly surprising—around a third of Americans have been interested in marijuana usage for a while now. However, the most interesting part of the study is the reason why these Americans might want to use cannabis products.

According to the Nielson data, most Americans interested in trying marijuana are more interested in using it to improve their mental or physical health than using it as a recreational drug, or a way to get “high.” This is interesting, considering that previous supporters of the drug were often most interested in the American right to get stoned in the evening. Now, users are looking to tap into the marijuana industry to heal, rather than to relax.

As for the specific reasonings, the highest percentage of Americans are interested in legal marijuana as a means to control daily pains. Next, Americans want to use marijuana to improve their mental health. Additionally, Americans are likely to want to try marijuana to treat both minor and chronic injuries.

While a portion of Americans in favor of legal weed still want to use the drug to relax at the end of the day, the trends point to a major shift in public thinking. Marijuana is beginning to be perceived as a healing drug—not just a fun one.