GenCanna Faces Bankruptcy and Allegations of Being a “Fraud Corporation”
Advertisement 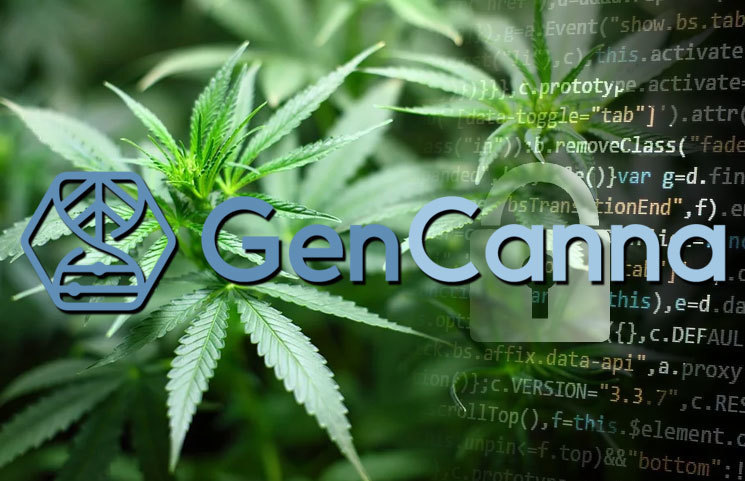 Hemp company GenCanna is facing some heat from hemp industry leaders in Kentucky, who have called the company a “fraud corporation,” according to a Hemp Today report. The allegations arose after the company filed for bankruptcy on Thursday February 6, 2020.

Tate Hall, the president of the Kentucky Hemp Association, shared in a Hemp Today report that “GenCanna is a fraud corporation,” as it was aware that it would not have the funds to pay farmers. In addition to Mr.Hall, state legislators also shared their perception of the company, stating that it has “certainly given a black eye to the industry.”

Prior to the bankruptcy and allegations of fraud, the company sought to become a global player in the CBD marketplace, and had planned to develop a hemp processing plant in Mayfield, Kentucky. Based on the Hemp Today report, the projects faced setbacks, such as delays and cost overruns. Further, in October 2019, contractors stated that the company owed them $13 million, and as a result, they filed liens against the company.

A separate report also identifies some of GenCanna’s bankruptcy issues. Several creditors are asking that the company declare bankruptcy. For instance, two creditors reported that the company owes them a combined $50,000 and requested that it reorganize in bankruptcy. Other creditors include Lexington Certified Public Accounting and Funwood Farms.