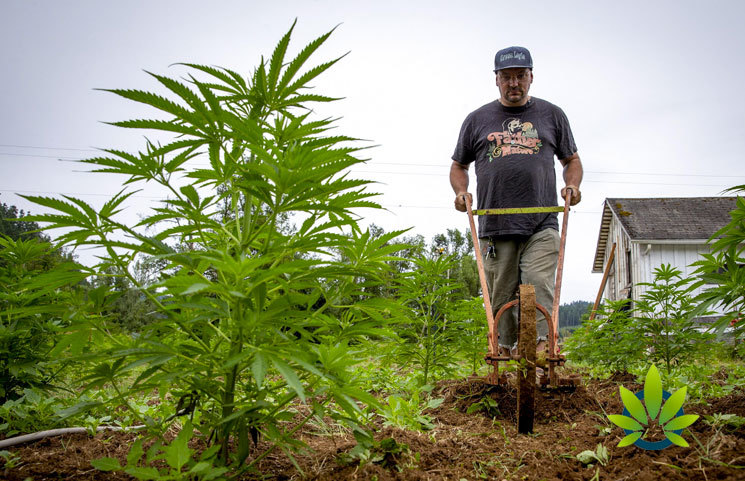 The so-called “hemp boom” that United States farmers were hoping for is not as much of a reality as farmers thought. According to a Reuters report, one farmer observed his plants grow white with mildew, while other plants failed lab tests and were destroyed. The remaining crop would need to be used to recoup the $140,000 investment that he had put into the project,

The report also explains that according to statistics, 65% of hemp farmers do not have a buyer for their crop this season, and there are few alternatives. It is also troubling that unlike other crops, which have an infrastructure, hemp does not have one and as a result, farmers are unable to rely on selling their crop to local grain elevators.

Another troubling aspect of the hemp farming business, Reuters reports, is that even though hemp biomass sold for $40, farmers are finding the crop selling for anywhere from $18 to $25, according to commodities platform PanXchange.

The potential solution to the liabilities associated with hemp farming are the new FDA rules that will be released this week. The rules may enable farmers to quality for insurance and financing.