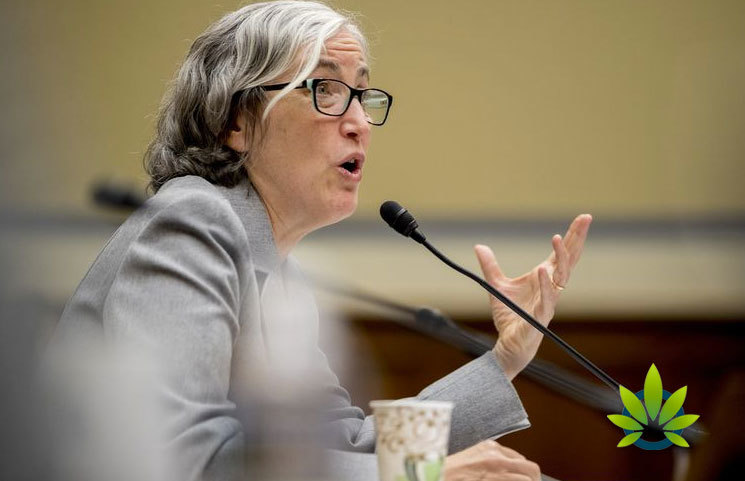 Anne Shuchat, the Principal Deputy Director of the CDC, shared a House Sub Appropriations Subcommittee that the totals of those sickened from vaping are expected to become “considerably” worse in the upcoming case report, according to a CNBC report. She further added that it is “extremely complicated,” “difficult,” and that half of the cases need intensive care.

She also shared, according to the CNBC report, that diagnosis of the vaping disease is complicated by the upcoming flu season, because the disease exhibits symptoms similar to that of pneumonia, and thus it could confuse doctors. The CDC also issued a new guidance last week informing them to assess vaping-related diseases and respiratory-related diseases.

A report released by the CDC on October 31, 2019 indicates that as of that date, there have been 1,888 cases of e-cigarette or vaping products associated with lung injury, and that it has been reported to the CDC from 49 states. The states not included are Alaska, the District of Columbia, and a U.S. territory. Further, there have been 37 deaths confirmed in 24 states as of the date.

The CDC report also indicates that patients with the condition reported having a history of e-cigarette or vaping product use. At this point, the CDC indicates in the report that the case or causes of the lung injuries have not been identified and that the “only commonality” among the cases is that the patients reported a use of e-cigarettes or vaping products. There is also no one ingredient that has been identified as the cause of the illness and that there may be multiple ingredients that cause the outbreak.