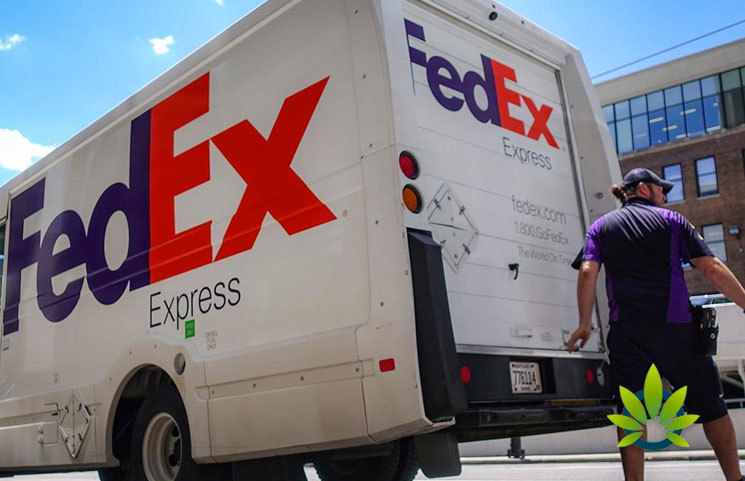 The New York Police Department confiscated a 106-pound shipment of marijuana due to a tip from a concerned FexEx driver, according to a report by the New York Post.

Levy posted on the GreenAngels CBD Instagram page, stating that his brother was falsely arrested and all of the confiscated bags were hemp. Each box contained the documentation.

This was our shipment. My brother was falsely arrested. Those bags were all hemp . All documents were in each box. The farm also called them to give them all there paperwork proving it's all hemp ! Please spread the word! We need to let people know we are not criminals! #hemp #cannabis #cannabiscommunity #nycc #nyc #blacklivesmatter #arrested #lies #help #brooklyn #nypd #flower #cbdheals #cancersucks #hempflower #repost #share #please #help #mlm #medical

Andrew Subin, an attorney for the farm that sold the hemp to Levy, shared in the report that they have a certified lab test, even though authorities claim they need to do their own test. He further stated that there are no grounds to hold the product. The product is under the 0.3% legal limit.