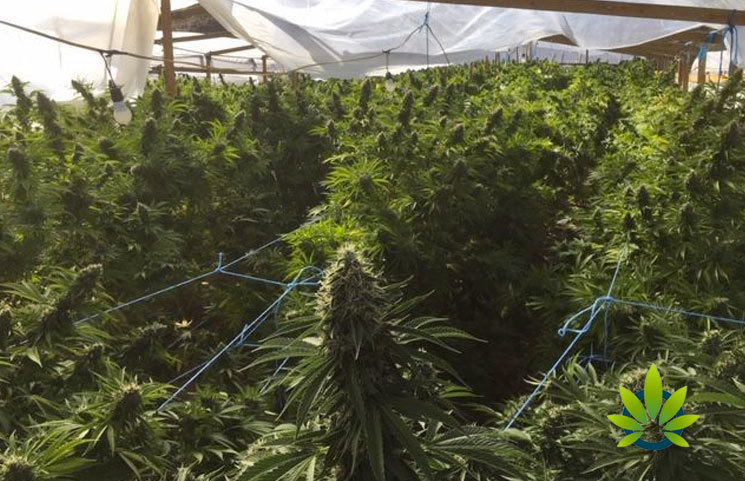 Data released by the U.S. Drug Enforcement Administration (DEA) and analyzed by the American Addiction Centers, determined that Kentucky grows more illicit marijuana per 100,000 people compared to any other state.

Not only is Kentucky number one in illicit marijuana growth, but it also came in first place for illegal growth site destruction. The DEA destroyed 15 growth sites for every 100,000 people, which was more than double than West Virginia, which came in second.

Wyoming and Massachusetts were last on the list and were surprisingly found to have no cultivated plats that were seized by the DEA in 2018.

According to a report by High Times, though, the amount of cannabis plant confiscations have decreased significantly when comparing 2017 to 2018. In 2017, there were 3.38 million total, while in 2018, there were 2.82 million plants in total confiscated. Not only could there be a decrease, but the confiscations are more complicated as well.