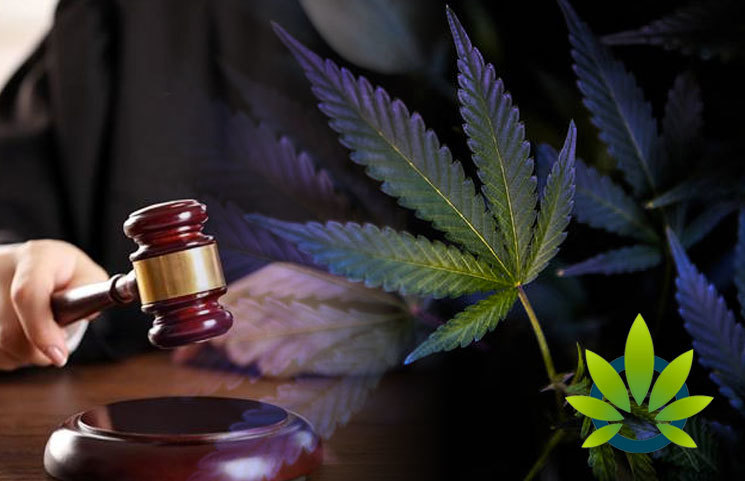 A recent vote has guaranteed that the Department of Justice can no longer intervene on the subject of cannabis in states in which it is already legalized for medical and recreational purposes. The vote was considered a huge development for cannabis supporters as it was denied many times in the past. It was also won with more than double the votes of those not in favour of cannabis.

Currently, there are 11 states in the US that have legalized cannabis for medical and recreational purposes. It does, however, remain illegal to possess or sell cannabis nation-wide. With that said, legislative authorities have a mission to protect the 47 states which have legalized cannabis for specific medical purposes. The guarantee is that companies that manufacture cannabis will be protected as long as they are following the law.

The status of legal cannabis in other states varies. There are 11 states currently where both medical and recreational uses are legal. In more than 30 other states, cannabis is legal for medical purposes only. Amendments have been made in the law to pass this vote in the House. The cannabis industry continues to receive a lot of support as the states where cannabis is legal are proving to be highly profitable.

Is Twenty-One (21) an Appropriate Age to Consume Cannabis Compared to Twenty-Five (25)?