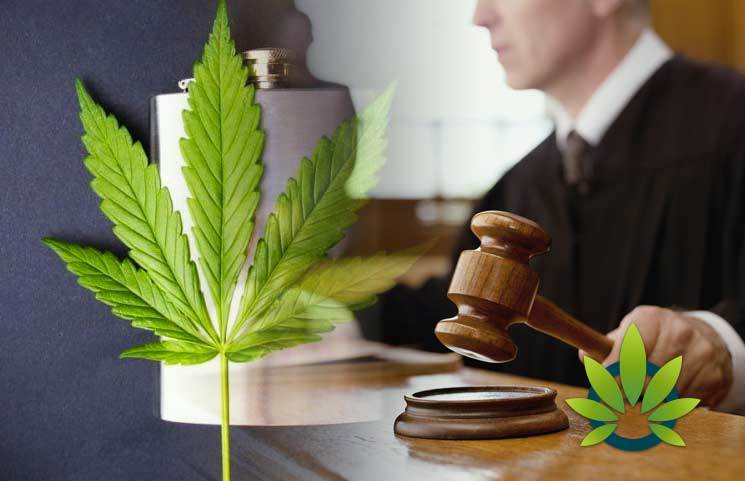 The Consumer Brands Association focuses on promoting growth and innovation for the industry that consumers depend upon on a daily basis. Recently, the association created an expert CBD Board to guide the organization’s initiative to enhance the safety and appropriate oversight of the CBD market, reports Progressive Grocer.

A press release announcing the creation of the CBD Board also identifies several of the members, which include individuals such as Mick Cornett, the former mayor of Oklahoma city; Edward Davis, a former commissioner of the Boston Police Department; Tom Galvin the executive director of Digital Citizens Alliance; Karen Tandy, former administrator, U.S. Drug Enforcement Administration; and Michael Taylor a former deputy commissioner of the U.S. Food and Drug Administration.

Geoff Freeman, the president of the Consumer Brands Association, announced in the release that the individuals assembled have “decades of experience” in addressing issues faced today, such as the regulation of CBD. Further, each member provides a “unique perspective” that will be crucial to help inform and guide the CPG industry advocacy and approach on the involving issue.

A report by Merry Jane looked at one of the members, specifically at Tandy, a former USDA administrator. According to the report, Tandy has previously stated that she does not view medical marijuana as a real thing. The report also highlighted that “no one” on the board knows anything about weed or CBD, and questioned where the chemists, hemp farmers, extraction artists, and cannabis chefs are. After all, the latter category may better represent the real experts.