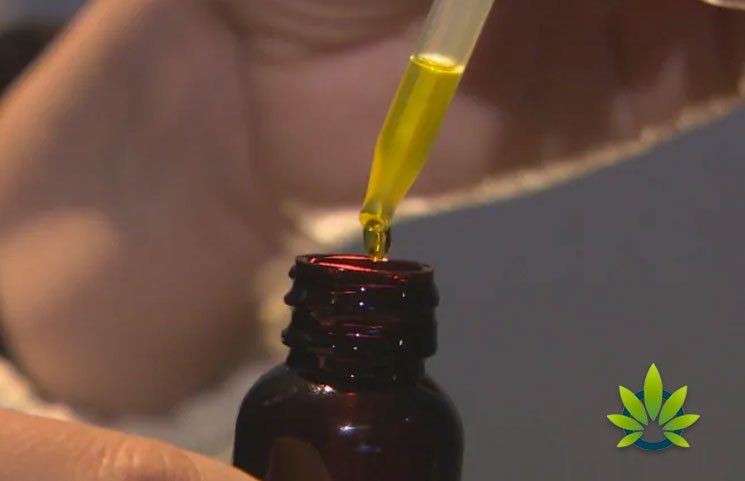 The CBD industry is incredibly new for the United States, and much of the push from both the industry and lawmakers is in favor of having regulations issued by the FDA. These regulations would require companies to face certain requirements before their products reach the shelves, which could ultimately take out bad players.

Presently, consumers are ultimately left to their own research, which hopefully points them back to good results. With CBD now available in many retail locations, especially convenience stores and supermarkets, it could easily become as quick of an impulse buy as a pack of gum, leaving the consumer with little time to do their research.

While there are many effects that CBD can have on the body, one young man didn’t expect to experience seizures and hallucinations after making his purchase from a gas station, but that’s exactly what he recently went through. In an effort to understand more of this situation, Jay sat down with CNN’s Sanjay Gupta to describe his experience and warn others of the danger that results from an unregulated market at a personal level.

With “two puffs” from a vaping device with CBD, Jay started to hallucinate as he lost consciousness. He explained that he was “unable to move,” and a friend brought him to a local hospital, immediately preceding seizures. When asked about why he decided to try CBD at all, the man explained that he had never heard bad things about this type of remedy, adding that he didn’t think he “had anything to lose.”

As the broadcast switched back to the CNN hosts, Gupta clarified that CBD is generally safe and that this reaction was atypical for the product. It can even be used as a medicine, as it doesn’t have psychoactive effect. However, the product wasn’t actually CBD, according to testing. In fact, the product didn’t actually have CBD at all, which is an issue that could be prevented with proper regulation of the market.