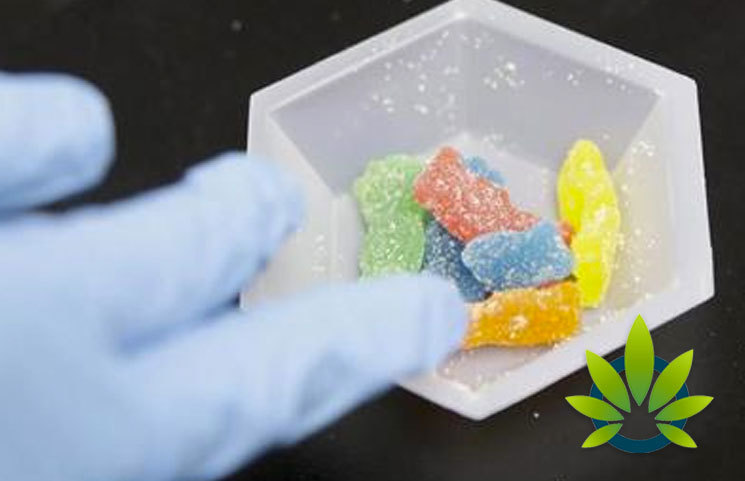 Last year, Canada legalized recreational use of cannabis and edibles such as THC gummies will be legal as of October 17 – albeit not to youngsters. However, Health Canada is yet to iron out in detail the regulations governing the use of cannabis edibles.

Many cannabis companies are focused entirely on the production of cannabis gummy bears, despite the lack of clarity on the regulations. Zenabis Ltd., a licensed cannabis producer, stated that they were making gummies’ production a priority due to the appeal they generate south of the Canadian border.

Speaking to a CTV News report, Krysten Dewinetz, the food and beverage services program manager of the company also quoted the popularity of THC gummy bears. She said that this trend might see them launch their gummies faster than earlier planned.

This trend shows an agreement with the results from a recent Deloitte survey that shows the popularity of cannabis gummy bears over brownies and cookies. The study attributed this data to the portability, stealth, comfort, and clean way of consuming cannabis that comes with gummies.

According to Deloitte’s Rishi Malkani, cannabis gummy bears are more comfortable in use and carriage than other means, including beverages. Recent projections show that the annual cannabis edibles market stands at $2.7 billion.

BDS Analytics, a top producer of cannabis industry market reports, states that earlier this year, 17 of the top 20 cannabis edibles sold in the U.S. were THC gummies. However, the appeal to underage people needs addressing.

Towards the end of 2018, 16 cases were reported in Canada, where children consumed THC gummies and needed medical attention. The regional government of Quebec has consequently banned the sale of cannabis edibles that hold appeal of minors. Health Canada has confirmed that the cannabis gummies can't rationally be considered to hold the appeal to young people.

Aurora Cannabis Inc. chief commercial officer, Can Battley agrees that keeping THC edibles away from children is a priority. However, the details on how to go about that need to be clarified. They may involve changing flavor, size, shape, and color. Health Canada has promised to provide a way forward, but only time will tell.