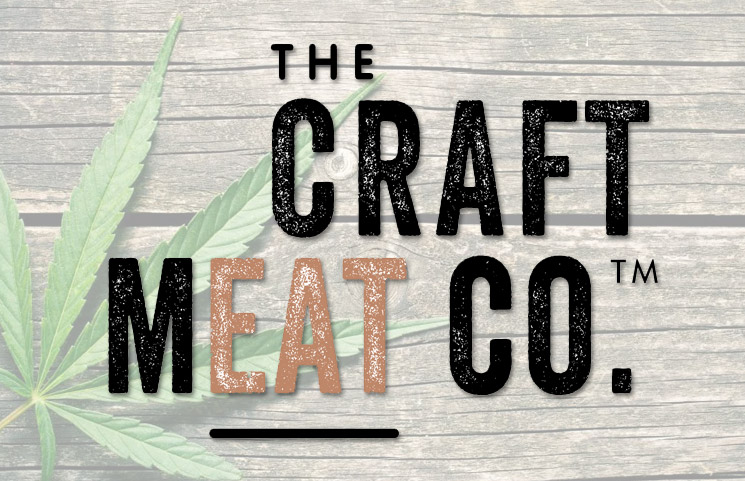 According to a report released by Food Navigator-Asia, Sustainable Foods’ brand, Craft Meat Co., is preparing to launch next year a hemp-based burger. Sustainable Foods is a company based in New Zealand.

Craft Meat already makes plant-based sausages, mince, ready-to-eat meals, and burgers. Kyran Rei, the startup’s co-founder said these products already contain some hemp for their nutritional value to be increased, but the new burger is going to be entirely hemp-based. As per Rei added, the total amount of consumable protein in hemp-based products is higher than in animal meat, as protein occurs very highly in the hemp plant. Here’s what he had to say further about this:

“Hemp-based meat will also contain very high levels of dietary fiber, up to 19 percent of the recommended dietary intake, a benefit that is not available from traditional animal meat or in many other plant-based meats.”

The exclusive and official hemp grower for Craft Meat will be New Zealand-based producer of medical cannabis, Greenferm Industries. This means the hemp-based burger is going to be 100% made with hemp grown locally. In 2018, New Zealand legalized hemp seeds as food, right after Australia did it a year before. Rei said his company already received inquiries from Singapore and Thailand, for the hemp-based burger his company recently announced to launch. When it comes to price, he expects the burger to be affordable for consumers earning averagely. The product has been developed in collaboration with Masset University’s Riddley Institute researchers.