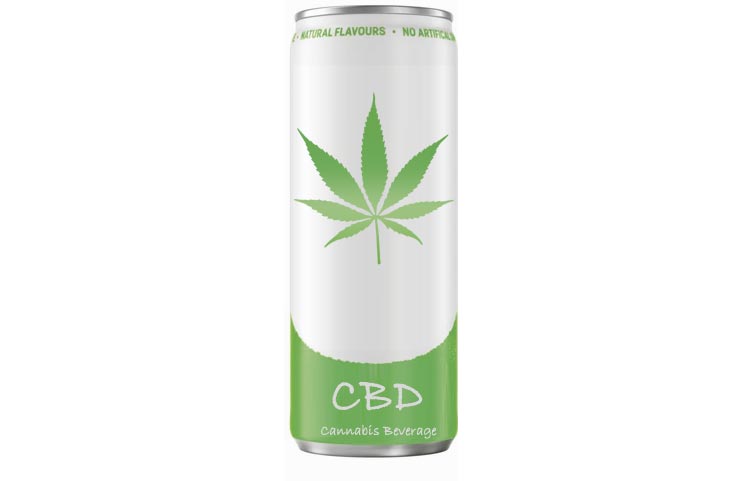 The cannabis market is continuing to expand, but the recent setbacks to the economy are taking hold of nearly every industry without fail. Canopy Growth, which is the largest cannabis company in the entire world, even saw a 4% drop in their shares today, adding to the disappointment of their fourth-quarter results. But, if the company is able to bring customers from the black market to legal purchases, there’s major potential for profits.

In Q4 FY 2020, we introduced 10 new Cannabis 2.0 products to Canada, including vapes, edibles, and cannabis-infused beverages.

In a report from Yahoo Finance by Zack Guzman, CEO David Klein of Canopy Growth assured the public that there’s progress, considering that the launch of their cannabis beverages has been highly successful. In fact, their reception has given Klein hope that it could even push the hard seltzer industry out of the way, replacing them as an healthy alternative to drinking beer. Klein commented,

“The drinks that we have in the marketplace are really good. When we survey consumers who have tried them, over 75% of those consumers say that they would repurchase the product again, which is a very high repurchase rate.”

Though the Tweed Houndstooth & Soda and Tweed Bakerstreet & Ginger drinks only shipped out in March and April (respectively), their launch establishes them as pioneers in cannabis infused beverages from a major producer of cannabis. Being the first to put out such a product with such notoriety from a big brand, Klein states that they are becoming a bigger cause for revenue in the current quarter. However, he doesn’t think their progress will be from the initial launch alone, adding that it could be a major source of their revenue with this upward trajectory.

Low calorie spirits and hard seltzers have gained a lot of traction in recent years, and Klein believes that the trend will continue with their no-calorie cannabis beverages. He stated,

“Interestingly, 20% of those people who say they would purchase [our drinks] again say that they would use it to replace an alcohol occasion. And so the way I'm looking at it is that our drinks are better than seltzer because we can make them taste really good, we can have zero calories, zero carbs, and a good [psychoactive] effect that we can actually dial in based upon what the consumer wants to experience.”

Canopy Growth is restricted to testing within the borders of Canada for now since these types of products are not marketable in the United States. However, they are hoping to bring them to their southern neighbors with their purchase of Acreage Holdings. Klein explained,

“Acreage has the right to bring our products to the U.S. as they see fit,” Klein said. “So we have the ability to develop amazing products, and then Acreage brings them to the U.S.”

The expansion plans are still incomplete, which is largely due to the wait for cannabis to be federally legalized in the US. As Democrats have been more apt to push for cannabis reform, federal legalization may not be too much further away.