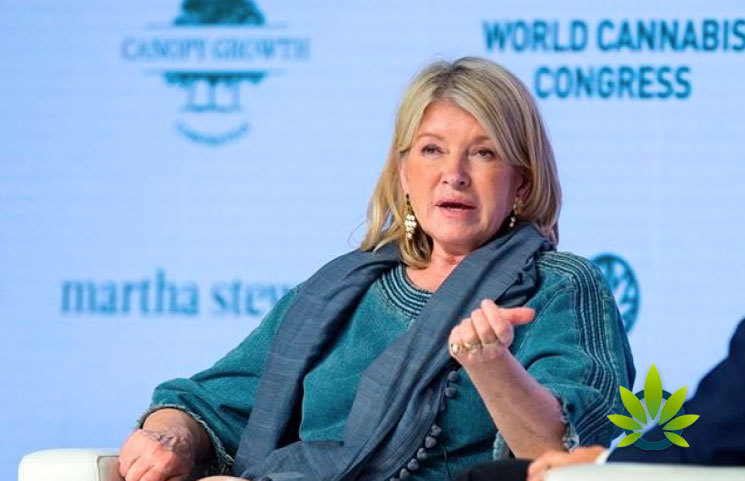 As time goes on, Martha Stewart continues to surprise the public while bringing them comfort through food, talk shows, and more. Now, according to reports from 660 CityNews, Stewart’s work with Canopy Growth to develop a line of CBD products should soon come to a close, releasing the remedies into the market by the middle of 2020.

Stewart recently spoke at the Elevate Conference in Toronto, saying that she has “really good projects right now” with Canopy Growth, integrating CBD into home and food products. While these products are still working on approval, their launch is still on schedule for next year.

Back in February, the food and lifestyle guru stated that she was working with a licensed producer in Ontario – Smith Falls – as an advisor for the development of CBD-infused products. At the time, Canopy Growth noted that they would be benefiting from Martha Stewart immense knowledge of consumer products as they examined the reaction from both humans and pets while using CBD.

CBD, or cannabidiol, is the non-psychoactive substance found in both cannabis and hemp, unlike THC. Presently, marijuana is not legal at the federal level in the United States, but hemp cultivation has been approved with the 2018 Farm Bill, which was approved in December.

During the discussion, Stewart stated that she was hopeful for the legalization of cannabis throughout the United States.