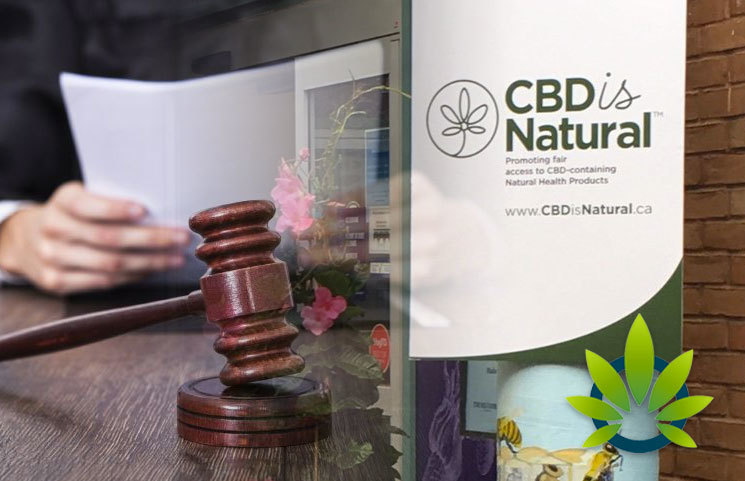 The Canadian Health Food Association’s (CHFA) campaign, “CBD is Natural”, has ignited discussion among Canadians. According to a recent press release, it has led to a “momentum growth” in which Canadians are demanding for CBD to be permitted within Natural Health Products.

President of CHFA, Helen Long shared the motive behind the campaign as being a way to trigger Canadians to “speak-up during the [upcoming] federal election.” She further mentioned that Canada’s opportunity to serve as a fortified competitor is diminishing, with many residents seeking CBD-infused products within the black market. The lack of competition from Canada, as per Long, is “not a problem that will go away on its own.”

As per the association, the message has been delivered effectively, as those on the receiving end are made aware of its presence, which was only possible because of its “resonating loud and clear” nature.

Long went on to argue that Canadians shouldn’t have to retort to recreational uses, but in reality, have the right to access it via natural health products.

“CBD is Natural,” is proudly presented in French (for Quebecois and other French-speaking Canadians) as “Le CBD est Natural,” with both versions having launched in August.

Long is encouraging everyone to voice their opinion and to unify as one by visiting CBDisNatural.ca.