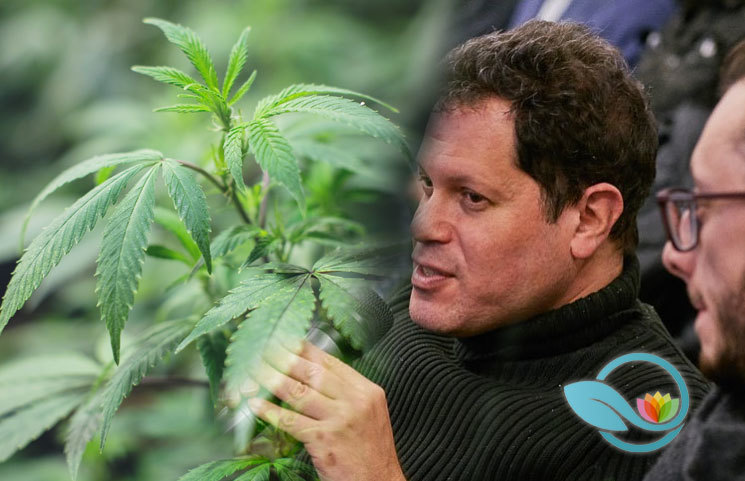 52 year old Doug Greene died on the 4th of June, 2019. According to reports released after his death, he was struck and killed by a train on the subway’s A tracks. The circumstances surrounding his demise have remained vague.

Greene was known for his consistent advocacy for the legalization of marijuana and cannabis. He was always present at cannabis advocacy and legalization rallies, and participated actively during the events.

Popular in the New York cannabis community, Greene was a very active and vocal advocate for the cause of cannabis legalization. His passing therefore, leaves a huge void in a newly emerging industry that needs all the advocacy that it can muster.

Greene was a bankruptcy attorney who had been advocating for cannabis for three decades. As a result, he was considered the community’s advocacy hero. His activism was so visible that he even ended up getting appointed to the position of the legislative director for the Empire State NORML chapter.

He was always present and active as supporter and speaker at protests, rallies and hearings regarding cannabis legalization in the state of New York. Because of his rather active role in the state, news of his death was met with shock and sadness.

Cannabis users, fellow advocates and industry folks thronged his social media page to offer their condolences. Many offered praise for his good works, passion and endearing qualities. Stories of how he helped and aided people during his lifetime filled various timelines, with many mourning the loss of such a prominent icon.

In a response posted on its Facebook page, the Empire State NORML stated,

To celebrate Greene’s life, the state chapter asked people who loved him and valued his work in the industry to observe a minute of silence at 4:20 p.m. on the Thursday after his demise.

May his soul rest in peace.