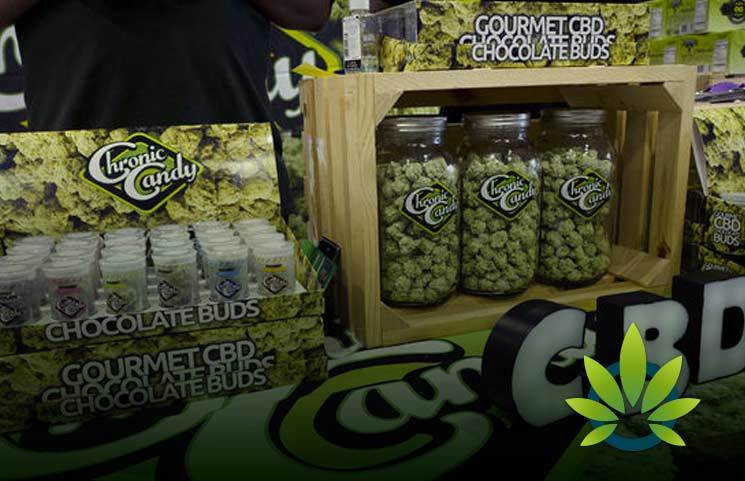 Despite ongoing federal prohibition of marijuana, California’s cannabis industry appears to grow and evolve. According to an article by the Rolling Stone, the state’s Office of Administrative Law (AOL) approved final rules and regulations concerning the cannabis industry.

One of the policies includes permitting licensed dispensaries in the staet to “make marijuana deliveries to any jurisdiction in California, even those municipalities which have passed local laws prohibiting cannabis. The rules guarantee legal protection to the more than 100 state-licensed ‘non-storefront’ delivery companies and their customers in so-called pot ‘deserts,’ which is particularly good news for those tokers who may be homebound or have other limitations that prohibit them from traveling,” according to the news article.

Not everyone is pleased with the move. David Gassaway, an Indian Wells community development director, shared in an article by the Desert Sun, “It’s an affront to local control and, basically, what we interpreted as the intent of the voters.” He added, “It’s more of a local control issue than specifically a marijuana topic, the state slowly creeping into local affairs more and more.”   Further, the League of California Cities called the delivery regulations “extremely troubling.”