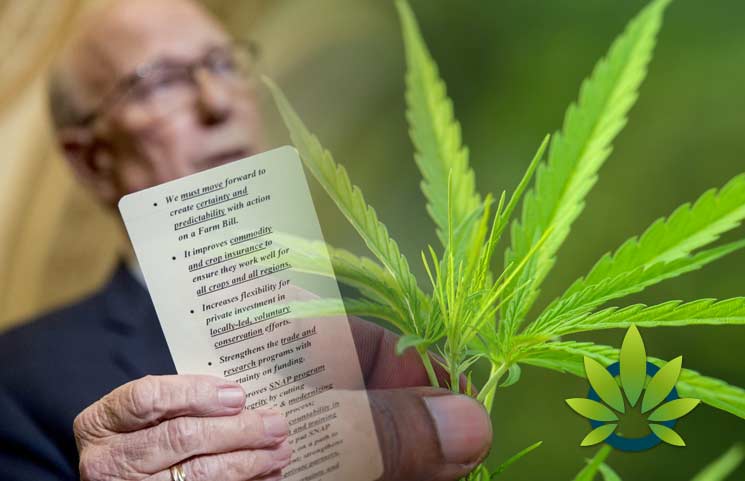 The government shutdown hasn’t stopped senators from pushing their agenda. On the 27th day of the shutdown, Senator Michael Bennet (D-C) and John Tester (D-MT) sent a letter to the U.S. Bureau of Reclamation (BoR) and therein, they requested that the Bureau’s Commissioner Brenda Burman update the policies to adhere to the 2018 Farm Bill.

In the letter, the senators wrote that such a ban has,

“hindered research, created economic hardships for the affected products, and led to uncertainty across the West.”

“We request that the BOR act quickly to update its policies to ensure hemp produces can access their water.”

“Hemp is a versatile commodity that can be used in a wide range of products including paper, fabric, and biodegradable plastic. Its cultivation will allow farmers to diversity crops in rural states like Montana and Colorado.”

The conflicting policies released by the Bureau, the Department of Agriculture, and the Department of Justice is an issue of concern for farmers who are looking to access the water to cultivate the marijuana plants. The 2014 Farm Bill permitted cultivation, but it is impeded by the water issue.

Moreover, the 2018 Farm Bill has not taken effect and the hope is that the issue can be resolved now, rather than later. Other senators, Ron Wyden and Jeff Merkley, also sent a letter about the constrictive policies on CBD and hemp-derived products to the Food and Drug Administration.