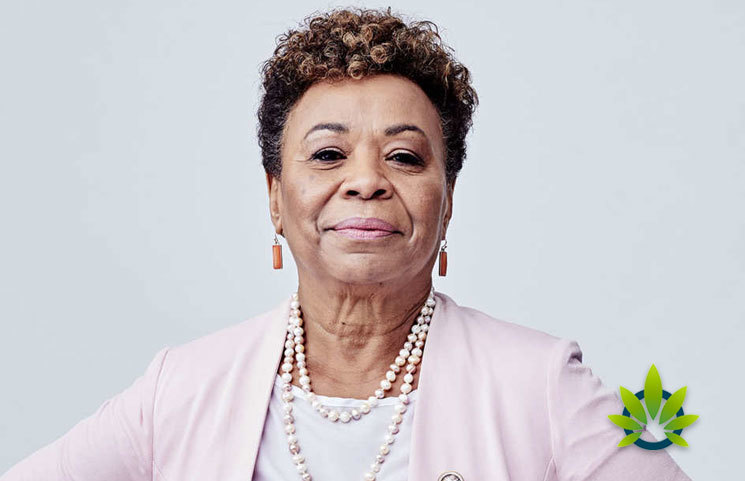 Representative Barbara Lee introduced a bill for the legalization of medical marijuana for military veterans.

Rep. Lee shared a statement about the bill on her website, stating that she is committed to working in Congress to ensure that promises are kept to our veterans and military families. And that Congress must do more to ensure that veterans are taken care of, including given access to medical marijuana. As a result, she introduced H.R. 1151, also known as the Veterans Medical Marijuana Safe Harbor Act. She states that the purpose of the act is to empower veterans and their doctors to make informed decisions about the use of medical marijuana without political interference.

Further, Lee sent an email to NORML on Monday, according to a report by Marijuana Moment. In the email, she indicated that cannabis prohibition has impacted communities of color in a disproportionate manner. Further, the policy falls hard upon the nation’s veterans.

Her advocacy has even been seen on Twitter, in which she shared that politicians should not stand between veterans and their health care.

Politicians should never stand between our veterans and their health care. That's why I introduced the Veterans Medical Marijuana Safe Harbor Act to empower veterans and their doctors to make informed decisions about the use of medical marijuana without political interference.

Lee is not the only one showing support for military veterans and medical marijuana. Senator Bernie Sanders seeks to ensure that doctors at the Department of Veterans Affairs are given the option to appropriate prescribe medical marijuana to their patients, according to a report by Marijuana Moment.

In a Military Daily report, U.S. Representative Mark Takano, who is also the Chairman of the House Veterans Affairs Committee, shared that medical cannabis may have the potential to manage chronic pain in a manner better than opioid, and that it may also be able to treat PTSD. He also added that clinicians need to understand the efficacy of the drug and any negative side effects.

At this point, the effects and impact of medical marijuana are largely unknown.

Psychedelics Decriminalization to be Considered in Santa Cruz, California