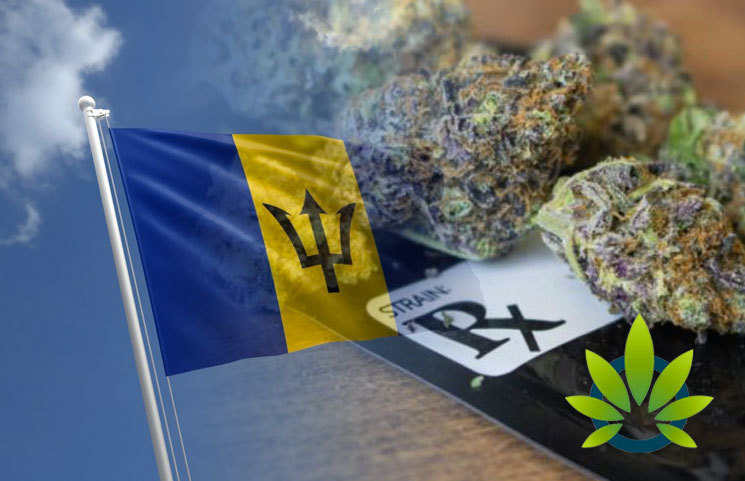 Dale Marshall – the attorney General of Barbados – has promised to introduce a medical marijuana bill in parliament.

In a press conference, Marshall said that the Barbadian government is dedicated to rolling out a medical cannabis industry. However, he noted that the main challenge is appeasing critics who feel that this bill could lead to the legalization of recreational cannabis, which might affect the country’s diplomatic regulations with the U.S.

Marshal claimed that the powerful religious leaders of the Caribbean nation are not against the legalization of medical marijuana. However, the biggest issue is the feeling that if cannabis can be used for medical purposes, then it might as well be used for recreation, which the religious community is opposed to.

Making the statement, Marshall was keen to clarify that the government doesn’t have any intentions to legalize recreational marijuana. He said that Barbados is fully aware of its obligations according to the 1969 United Nations Convention, but then pointed out that it does not include what is normally considered as illegal narcotics if they are used for scientific or medical purposes.

The many Caribbean banks that have corresponding American banks will not accept money from the cannabis industry since it is illegal under the United States’ Federal law. This is the reason why many Caribbean countries have been reluctant to make marijuana legal despite its huge significance in the Rastafarian culture.

Nevertheless, the tide is progressively turning. Jamaica started exporting its legal marijuana to markets such as Canada, and is still trying to lobby the U.S. government to relax its banking laws.

In July, Saint Vincent & The Grenadines got its first cannabis cultivation licenses after bringing on board experts from Trinidad & Tobago. Many big Canadian companies are establishing their operations in the Caribbean, and this could soon become a hotspot in the global cannabis trade.

Marshall insisted that he isn’t troubled by Barbados lagging behind other Caribbean countries in the production of medical marijuana. He argued that it is good to get the framework right before taking the plunge.

Parliamentarians are expected to debate Marshall’s bill in August 30.