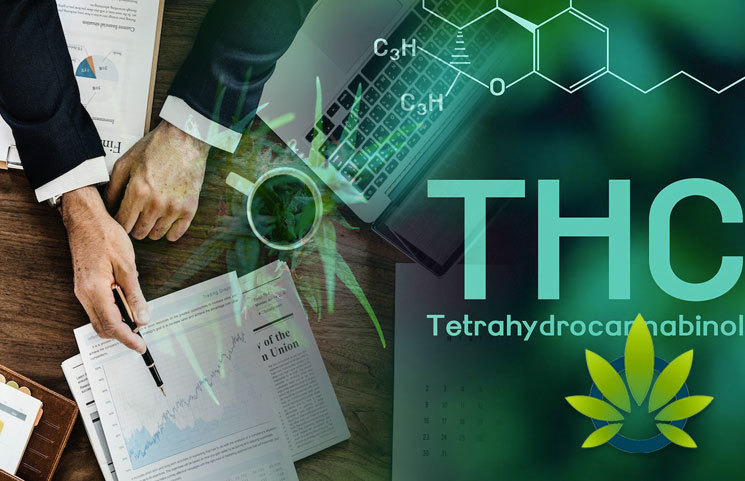 Hemp was officially legalized through the 2018 Farm Bill, leading to a surge in CBD oil sales this year. However, hemp still contains trace amounts of THC (0.03%), so the growth may not be as substantial as consumers believe. According to a recent report, it doesn’t look like these CBD products will even take a fraction of the demand for THC remedies.

“The Global Cannabinoids Market: Will CBD Overtake THC?”, a BDS Analytics whitepaper, describes the current state of the CBD industry. In the report, the researchers found that consumers were more likely to visit dispensaries to get their CBD products, since many consumers believe that the combination with THC helps with CBD’s efficacy.

The authors of the whitepaper commented that the only way to purchase a combination of CBD and THC is by purchasing through the dispensaries. Consumers that desire the effect that these combined products make will likely continue to use dispensaries to make their purchases. However, despite the fact that hemp is legal throughout the country, there are many states that have banned CBD sales of any kind.

If licensed growers abide by the federal and state regulations, the CBD extracted from the hemp in their crops is legal. The National Organization for the Reform of Marijuana Laws (NORML) stated that over a dozen states presently prevent citizens from acquiring CBD oil without a prescription. For example, in South Dakota and Nebraska, any non-pharmaceutical use of CBD is banned, while Idaho only allows the use of Epidiolex and other CBD products if they have absolutely no THC, without considering the trace amounts that the federal government allows.

A group of 4,000 Americans was recently surveyed by Consumer Reports to learn about the ways that CBD has impacted their lives. The results showed that one in every seven people use it on a daily basis, and the age range of people using it varied. However, it appeared that the group most likely to use CBD oil included individuals in their 20s, which accounted for 40%. Individuals over age 60 also appeared to use the substance as well, according to 15% of this age group.

By 2024, sales for hemp-based CBD is expected to reach about $12.6 billion, though the sale of all cannabis plants collectively should reach about $20 billion. Ultimately, the BDS Analytics report suggests that the widespread use of CBD should be helpful in developing a more positive perception of the remedy and towards cannabis overall. With the variety that dispensaries offer, these facilities will likely have a hand in attracting other consumers.

The top-selling CBD product types in stores are presently ingestibles, topicals, and inhalables, based on the report. However, in dispensaries, the most appealing remedy appears to be concentrates and cartridges for vape pens. The report suggests that, also by 2024, CBD will reach retail channels, like grocery stores and pharmacies. However, the types of products that these channels will offer will largely depend on the regulations established by the US Food and Drug Administration (FDA).

While many consumers believe that CBD is safe, there are still up to 70% of CBD products sold online that are mislabeled. In fact, some products have THC levels that are high enough to mentally impair the user.