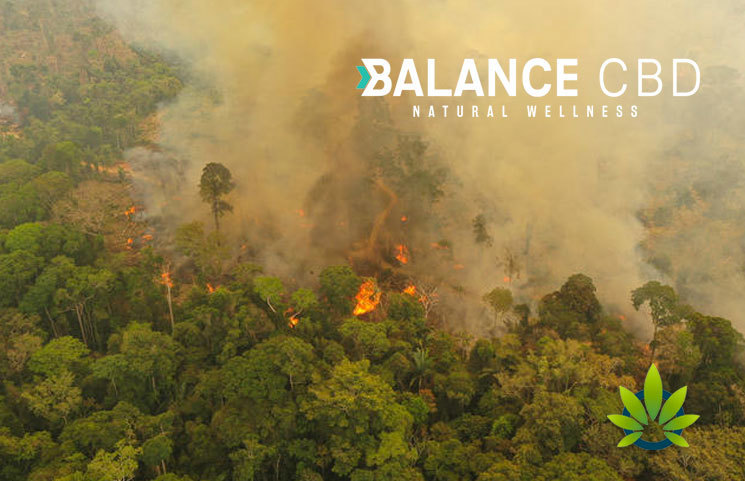 This September, 100% profits made on the sale of gummies by Balance CBD will be directed to Earth Alliance Amazon Forest Fund. The announcement was made in line with the need to handle the global emergency.

Balance CBD has made a high-rated sale of gummies exclusively. The Initial 5-million dollars by Leonardo DiCaprio will find increment from the company.

Leonardo DiCaprio, an actor, and activist offered 5-million dollars from Amazon emergency fund in July. He said that he comprehends how essential it is to have a stable climate having lived in Amazon. He was depressed by how unfavorable the conditions are to people who live there. Consequently, he called upon his friends to take the necessary engagements in preserving the cultural diversity in the region. Among those involved in making contribution include:

The Balance CBD spokesman said that products from the company are natural and organic without artificial additives. He echoed that the company highly holds the spirit of environmental conservation. The company spokesman also urged other firms to exercise corporate social responsibility since the cannabis sector has been thriving.

AAXLL Brands Company is the dominant cannabis company with several globally recognized brands. It's located in Vancouver, Canada, and it upholds social responsibility.

Plans are underway to curb fire outbreaks, and the community has united to support the initiative globally. The strategy is aimed at preserving the indigenous persons living in the forests for eras.