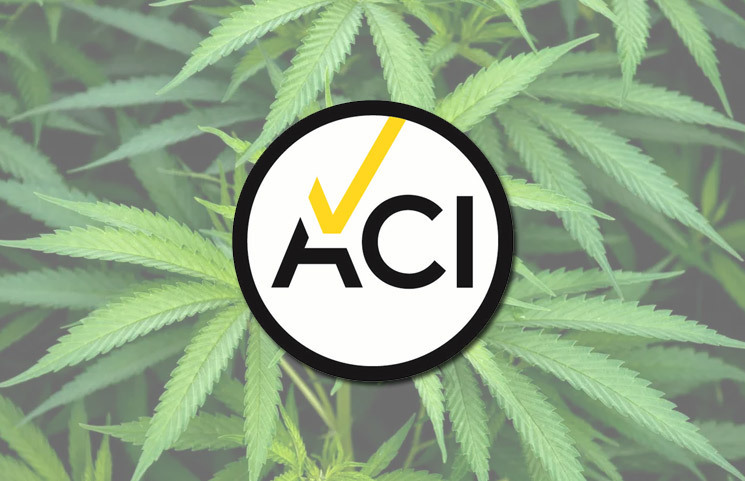 It seems that the Association for the Cannabinoid Industry (ACI), a UK cannabis market regulator, is discussing with the Laboratory of Government Chemists (LGC), about developing more precise tests for CBD foods so that there’s a standardization in the industry, per Food Navigator.  This comes a few months after Dr Parveen Bhatarah, the head of the Regulatory and Compliance Unit at ACI, has defined the cannabinoid's testing protocols. Bhatarah mentioned the testing technology is very precise, which means laboratories are going to identify the samples that contain over 0.0001% cannabinoids, which is 1 mg per kg. According to the UK Government’s Misuse of Drugs Regulations, this is the Level of Detection (LOD) that ensures samples aren’t exceeding the imposed threshold.

Level of Quantification in Tests

As per what the ACI said, these levels have been implemented by Eurofins in tests that revealed a Level of Quantification (LOQ) beyond 0.0025%, weight by weight, in more than 16 well-known cannabinoids. The ACI is also discussing with the LGC about a project involving higher precision controls in testing, saying it was motivated to do so by the fact that the CBD testing methodology is not currently standardized and test results are revealing different results, depending on which laboratories performs them.

The tests conducted last year by the Center for Medicinal Cannabis have revealed that more than half of the CBD oils from health physical and online shops or from street chemists don’t contain as much CBD as their label says they contain. Different protocols for sample preparation were employed for the analytical tests, companies presenting wrong information on purpose or unwittingly in order to sell their products, or different testing validation standards, these have all been reasons invoked for the situation, so the ACI is trying to fix such problems by testing standardization. Here’s what Bhatarah had to say about all this: