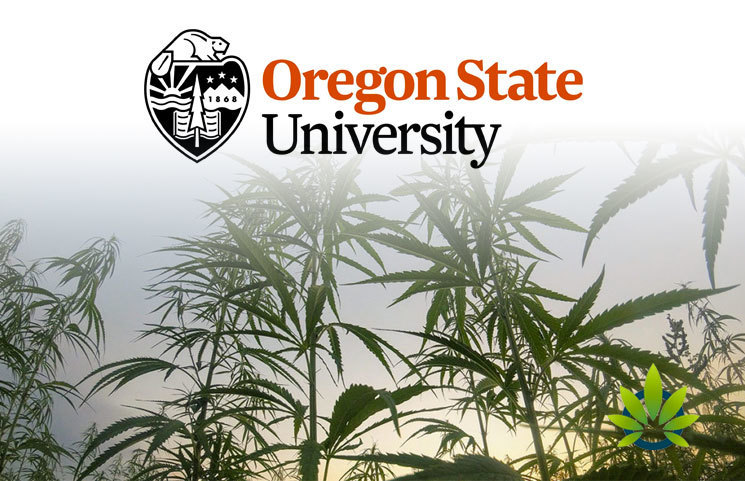 The private donation came from two graduates of OSU, who are the brothers that started Oregon CBD.

The team involved with the center have been “overwhelmed” by the support that they’ve received.

The cannabis industry needs additional research to thrive, which is exactly what the Global Hemp Innovation Center at Oregon State University has set out to do. To push along this progress, two brothers that used to attend the university – Seth and Eric Crawford – have decided to invest in the work with a $1 million gift. According to reports from the Corvallis Gazette-Times, the brothers founded Oregon CBD.

Presently, the GHIC has 40 faculty members, and it was only just launched in the summertime this year. With the new funding from Oregon CBD, the center can work on studying hemp genomics, which will give them a greater understanding of the application of hemp in consumer goods, health products, and other use cases.

Seth Crawford, a former sociology professor at OSU, stated that the key to discovering the possibilities created with hemp is in “understanding genetics.” Speaking with the Gazette-Times, he added that this facility should become “the epicenter of that research,” allowing everyone to benefit from what they learn.

Eric Crawford spent his time at OSU earning his horticulture degree, allowing him to work at Mount Rainier National Park as a naturalist. He also has owned a landscape architecture firm, located in Eugene.

The report states that this is the first time that a major private donation has been gifted to the center. Even before the donation, OSU had expressed that their data from the studies will be publicly shared, allowing for collaboration with other researchers and industry operators to discover more information about hemp.

The center’s team has felt “overwhelmed” by the outside and interest and support that they’ve received at this point, says Jay Noller. Noller is a professor of crop and soil science, as well as the director of the Global Hemp Innovation Center.

The 2018 Farm Bill opened the door for many researchers and businesses with the legalization of hemp, a crop that has thrived in Oregon. Capital Press reports that the number of state-licensed growers shot up from 584 to 1,883, and the total acreage spent on hemp went from 11,754 to about 62,000 acres.

Hemp is already a helpful crop to many industries, having already been used to develop CBD oil for pain and anxiety relief. When sourced from hemp, CBD must contain less than 0.3% THC to be considered legal by the federal government. In 2018 alone, hemp sales in the United States reached $1.1 billion, according to a market research firm named New Frontier Data. By 2022, analysts believe that this number will more than double.