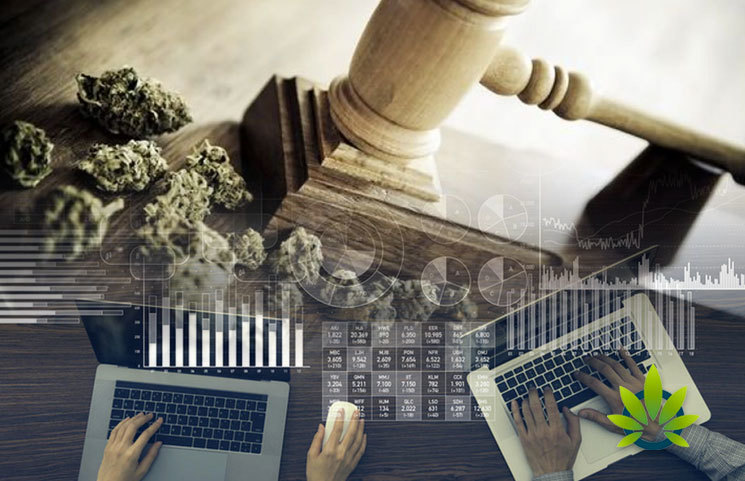 “With so much speculation about economic slowdown, the potential for federally legal cannabis to create up to a million new jobs and close to $130 billion in tax revenue is likely going to be of interest to regulators and presidential candidates in 2020.” She added, “Cannabis is already being considered as an investment option for forward-looking portfolio and fund managers as a possible hedge against economic downturn impacting more traditional investments.”