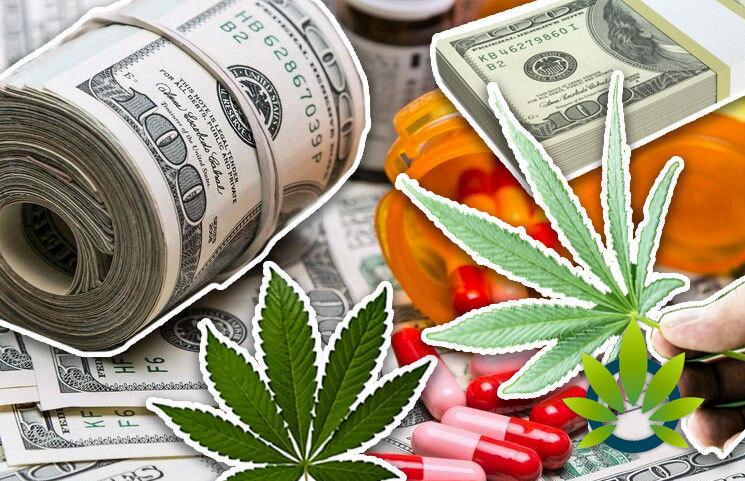 New Frontier Data, an investigation firm, released a new report concerning the impact of introducing cannabis to the pharmaceutical industry. Giadha Aguirre De Carcer, the firm’s CEO, commented on the issue in an article by Civiled, stating

“If cannabis somehow managed to be adopted nationally, we would start to see a pattern of patients turning to medicinal marijuana as a substitute or a sequel to pharmaceuticals”

The report addressed nine medical conditions that could be treated by cannabis effectively. These conditions include glaucoma, Tourette syndrome, epilepsy, nerve pain, anxiety, and post-traumatic stress disorder. Meaning, it may not always be effective to treat these conditions with pharmaceutical drugs.

The report also delved into a 2016 Health Affairs study, which found that states that had legalized marijuana had an 11 percent reduction in drug prescriptions. The report then addressed what it estimates the drop would be if marijuana were to be legalized nationwide. Ultimately, it estimated that cannabis and related products can replace $4.4 billion to $4.9 billion per year of the money spent on existing treatments. Aguirre de Carcer added,

“However, when you start to break down the numbers by specific sectors of the industry, like chronic pain or symptoms associated with chemotherapy, which are very lucrative markets for pharmaceutical companies, you will certainly see cannabis have a major impact.”