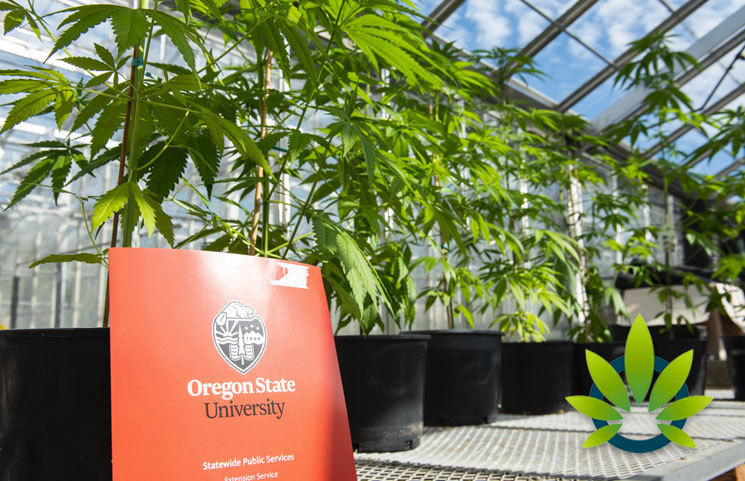 A professor of Oregon State University Jay Noller has confirmed that the Global Hemp Innovation Center was set up at his university on June 13th.

“It has been overwhelming, our email box is rather full, people wanting to engage with the center, and most of that has been positive. There has been a small number of negative responses from people who believe it is marijuana. Hemp is in the same genus as marijuana, but it does not have the psychoactive properties of marijuana.”

Earlier OSU was not able to research hemp but it was sorted by 2018 Farm Bill. The bill defined hemp as an agricultural commodity and ultimately removed it from the controlled substance list. The legislation allows for interstate commerce and crop insurance. States are federally required to regulate and inspect hemp farms, but the act gives them the ability to be the primary regulators of hemp production.

The hemp industry of Oregon is booming although it still has many problems. A lack of consistent testing policies, outdated U.S. Department of Agriculture regulation and rules, and problems with banking are some of the issues.

“The OSU Global Hemp Innovation Center has at its focus a great symbiosis that works around the world and is the nation’s largest hemp research center. We are really in a position to be a national leader, working with other universities, providing leadership, and helping move the nation forward with this important crop.”