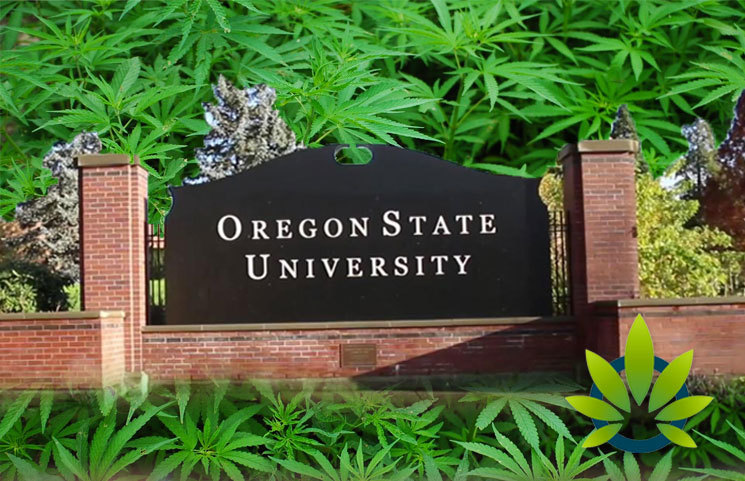 It would have never been possible for the industrial hemp industry to grow in the ways that it has, were it not for the work of medical professionals and researchers all over the country. These industry leaders have published hundreds of pages of research on the medicinal benefits of CBD and THC alike. Studies now reveal that, while years ago the majority of hemp users were mostly interested in the calming qualities of the drug, the modern CBD user primarily desires CBD for the potential alternative medicine benefits.

But despite the work of medical researchers, it has been hard for CBD to gain tractions in some parts of the academic community. To be fair, many arguments about the potential benefits of CBD may significantly exaggerate how life-changing the product can be for most users. Nevertheless, CBD has begun to seep into educational institutions, with science departments all over the country examining the substance for numerous important qualities.

Higher education is a big asset for CBD—trillions of dollars annually are poured into science departments in colleges all over the country, where the main priority is research and explanation—rather than profit. Fans of the CBD industry have gained a major win this past week, when Oregon State University officials announced that they will begin building the largest research center for hemp and CBD in the entire country. Additionally, the school will soon certify hemp seeds—a legal requirement for companies looking to grow the industrial hemp plant.

The industrial hemp industry is becoming a cornerstone of the agricultural sector in several parts of the United States. As a consequence, it should come as no surprise that the project is being headed-up by Oregon’s respected College of Agricultural Science. The dean of this college, Alan Sams, spoke recently on the potential benefits of the study, saying that the new research can impact “the state, the nation, and [the globe].”

Sams expanded to say that hemp offers a number of important benefits, and it continues to cause ripples in “several industries.” Because of the massive CBD and hemp market in Oregon, he views the state university as being “uniquely positioned” to help to serve the “global need” for new research into hemp as both a crop and a potential product ingredient.

The college isn’t alone; universities all over the country continue to consider the prospect of introducing hemp studies to their existing agricultural science departments. As the potential benefits continue to grow and the global industry expands, the need for more and more expert research and development will only grow.