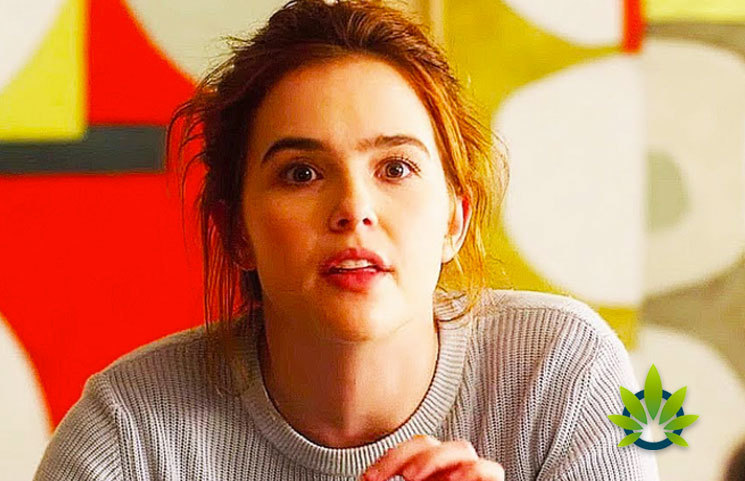 Reportedly, Woody Harrelson, has gotten back to smoking cannabis after being convinced by his close friend Willie Nelson. Harrelson revealed to Esquire how he had an unpleasant dinner with Donald Trump. Harrelson also discussed his visits to California Lowell Café. Lowell Café was the very first restaurant to get licensed for legal recreational marijuana in California.

Zoey Deutch, a movie star in Zombieland, strictly warned against smoking Harrelson's marijuana, saying it is too strong. Deutch claims that among the lessons she learned from the movie was that she should never smoke Harrelson's pot. She went ahead to brand it as the Olympics of cannabis smoking.

When asked whether she and Harrelson began smoking together, she tried to avoid the question. “It is rumored that your castmates cannot smoke your weed because it is also very strong,’ said Ellen Degeneres, the talk-show host told Deutch. In response, the actress said that she had received that comment from many people. She denied the rumors, saying she would not in any way participate in weed smoking. She further shared on the show, “I want to remember my vacations.”