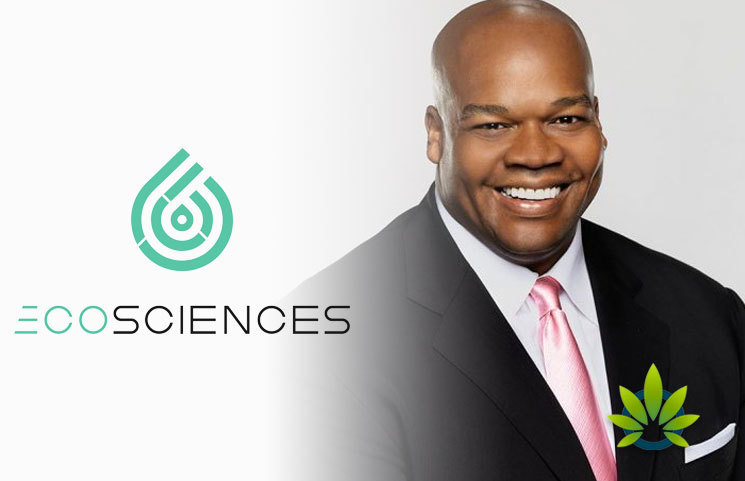 The formula is specifically geared toward providing users with relief from soreness and discomfort arising from sports and an active lifestyle. As the press release explains, the product utilizes the power of CBD and phytocannabinoids to provide users relief from sore muscles.

Thomas, who is nicknamed “The Big Hurt,” is a former major league baseball player. In the press release, he explained that even though he is skeptical of putting his name on products, and of CBD, once he met with the team from Eco Sciences and learned about the product, he was intrigued. He then partnered with the brand to produce Ecoderm. He also tried the product and is proud to put his name on the final formula.

Eco Science’s CEO Sam Sugura also announced in the release that the brand is proud to partner with Thomas and to educate people about the plant-based properties that can aid individuals.

The product is set to be released in Fall 2019.