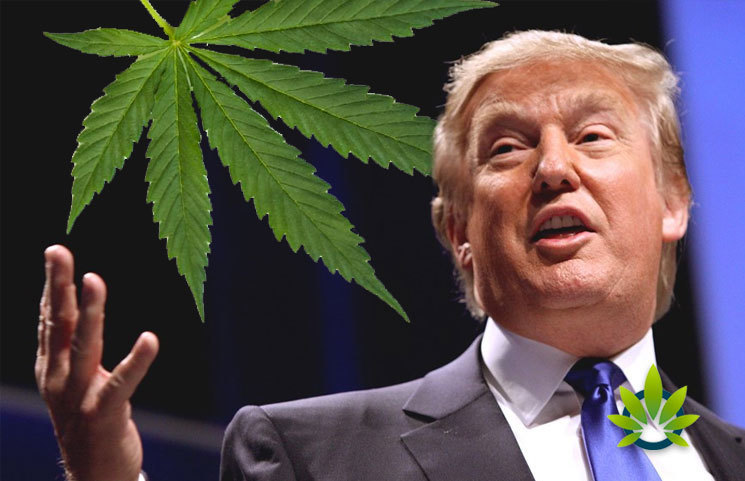 The opinion of the public on cannabis is growing more positive by the day. In recent polls, approximately two-thirds of US citizens support the federal legalization of cannabis, and much of the newfound support appeared to be connected to the recent decriminalization and legalization efforts. Advocacy groups are likely to be responsible for these changes in various states, but a recent study suggests that the true influence on the public’s view of marijuana is the President of the United States.

The study refers to the President as the position, rather than the individual inhabiting it, as the influence. The findings stated that having faith in the executive branch, as well as “fear of crime, and presidential drug rhetoric,” play a role in legalization. The data was gathered from the General Social Survey and the American Presidency Project, involving researchers that wanted to see the correlation between the attitude towards marijuana legalization and the president.

Taking data from 1975 through 2016, the study from the Deviant Behavior journal looked presidential documents, State of the Union speeches, and other information to draw their conclusions. One detail that the study discovered was that, as the percentage of SOTU words about drugs increased, the likelihood of being in favor of legalization decreased. However, having more confidence in the Oval office coincided with a decrease in supporting marijuana legislation.

As far as public support, the greatest source of information came from the 1980s and 2014. In the 1980s, then-President Ronald Reagan voiced aggressive anti-drug opinions, coinciding with strict rhetoric and policies. In that time, the public’s support for marijuana fell by 27%. In 2014, a major change occurred in the amount of support that cannabis received, as it marked the first time that more people were in support of marijuana than against it since 1975.

The researchers noted that, even though the attitude of the public towards marijuana has changed through the years, the stance of whoever was the sitting president evolved as well. Based on this correlation, the researchers said,

“This project supports the hypothesis that presidential drug rhetoric is related to public opinion about drugs, and more specifically, about marijuana.”

During the time that Donald Trump has been the President of the United States, he’s essentially allowed regulation and legalization of marijuana to be a priority of the states. As this election season evolves, marijuana legalization is a major topic of discussion, as many Democratic candidates appear in support of it. However, some reports are showing that President Trump may soon use support for legalization to gain him more votes on the reelection campaign trail.