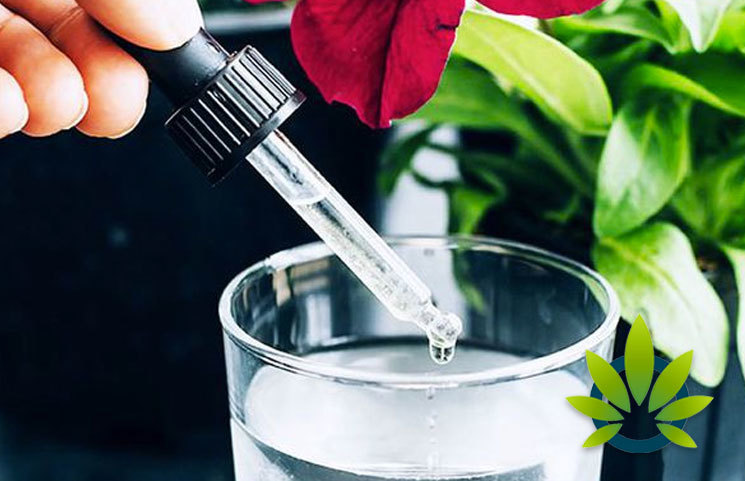 This being said, the average American adult believes that there are some benefits attached and this is regardless of age (46%). Hemp Industry Daily also noted that of more than 1,000 individuals surveyed, 78% of them were aware that at least some health benefits exist, 64% were aware of the existence of said compound, and the rest lack familiarity of the compound.

Interestingly, Gallup reported that while those within the 18 to 29 age group were very familiar with CBD, the level of awareness of two-thirds of those between 18 and 64 were somewhat there, which is “compared to about half of adults aged 65 and older.”

When asked whether said products are available over the counter (OTC), 61% of respondents supposedly believed they were, while 39% did not.

Do these results come across as a shock to you or were you anticipating them? Share your thoughts in the comments below.

Cannabis Outlook is Beginning to Shape the 2020 Presidential Election Debate