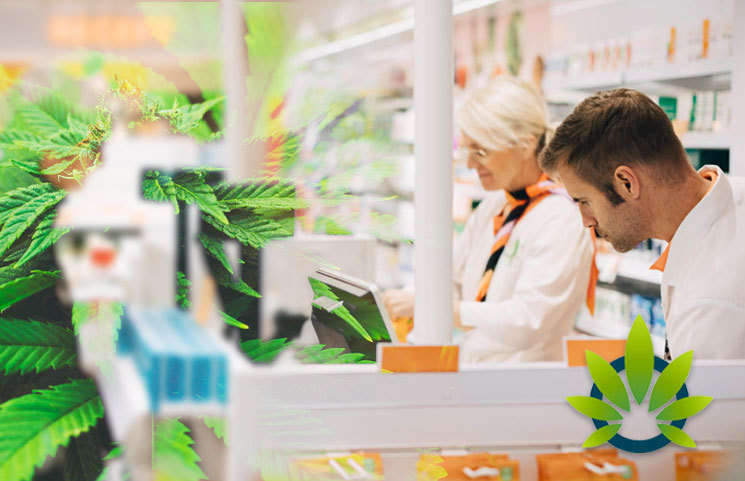 In the poll, only 2% of respondents indicated that they believe CBD oil products should not be available. An additional 36% of respondents said they were not familiar with the product.

The poll also revealed that nearly one third of people aware of CBD believe it has “A lot” of health benefits.

Meanwhile, out of the respondents familiar with CBD, 4% indicated that it should not be available for purchase. Again, this was higher than the 2% who indicated as such among the general population.

Cannabidiol (CBD) is one of hundreds of cannabinoids in the cannabis plant. It’s the second best-known cannabinoid behind THC. THC has psychoactive properties while CBD does not. There’s growing evidence that consuming CBD in various forms can provide health benefits.

CBD is being increasingly marketed as a cure-all. However, it has only really proven its efficacy in combating specific types of seizures. Early studies are promising – but we’re still a long way away from confirming the CBD has proven health benefits.

Some people are skeptical, seeing it as a new form of snake oil. Others are fully supportive, claiming that CBD cured their cancer, relieves arthritis symptoms, and has other beneficial effects.

Most Americans Are Familiar with CBD

Nearly two in three Americans indicate they have some familiarity with CBD oils. However, only 14% indicated they were “very familiar”, while an additional 33% said they were “somewhat familiar” and 17% said “not too familiar”.

Unsurprisingly, familiarity of CBD products was highest among the 18 to 29 year old demographic. In that demographic, 18% indicated they were “very familiar” with CBD.

CBD awareness was lowest among older Americans: only 10% of Americans over age 65 indicated awareness of CBD, while 49% said they were not familiar with CBD at all.

Americans Who Are Aware of CBD Believe It’s Beneficial

The Gallup poll found a significant difference in attitudes among those aware of CBD oil and those who were not aware of it.

Specifically, those who were aware of CBD oil generally believed it had benefits.

Overall, 21% of all Americans (aware and unaware) believe CBD oil has “a lot of benefits” and another 29% say it has “some benefits”.

Young adults who are familiar with CBD are much more likely than seniors to indicate the product has a lot of benefits. 41% of Americans between ages 18 to 29 believe CBD oil has “a lot” of benefits, while 24% of Americans ages 65 and older feel the same way.

Ten years ago, people would have looked at you blankly when asked what CBD or cannabidiol was. Today, it is rapidly becoming a household term among all ages in America and around the world.

Retail sales of CBD products totaled approximately $1 billion last year. By 2025, however, the industry is expected to grow to $16 billion.

Medical research has a lot of catching up to do. However, if even some of the benefits can be confirmed in widescale medical studies, CBD sales could explode with growth over the coming years.