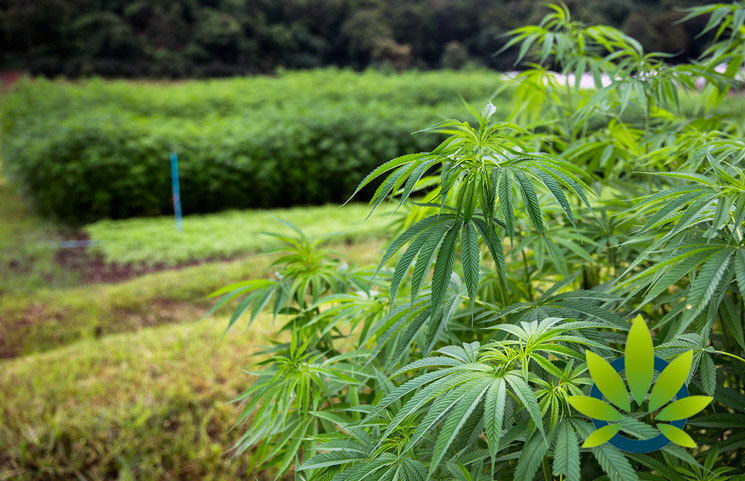 As Wyoming Farmers wait to grow hemp legally, the state has announced that its lab meant for testing THC in crops is almost ready.

Mark Gordon, the Governor of Wyoming, and the state Department of Agriculture released an update this week to potential farmers reminding them that cultivation remains illegal until national rules regarding Wyoming’s hemp plan are approved by federal agriculture authorities.

Since the passage of the 2018 Farm Bill, Gordon signed the state’s first hemp law in March.

The governor said that he had been asked to issue an executive order that legalizes hemp production and possession in Wyoming. However, he said that such an order wouldn’t still be federally approved, and this could cause problems with law enforcement and load seizures.

In the meantime, the state has bought THC testing equipment that it expects to be ready by next month as it anticipates federal hemp rules for next year’s planting session.

Could Hempseed Be A Viable Option for Feeding Livestock? HFC Program Director Says It Will Take Time