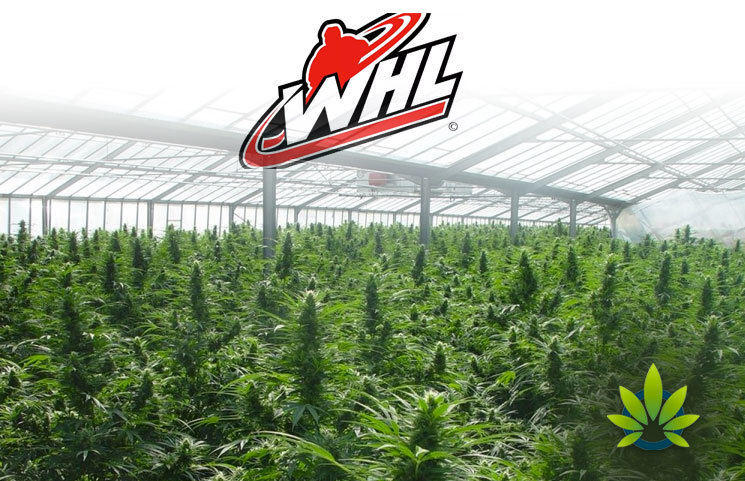 World High Life (WHL) made its entry into a junior London stock market only a few days ago, but it appears that it is not wasting any time on making a profit. According to reports from CBD Testers, David Stadnyk is known for his work as a Canadian entrepreneur, and his goal was to find the “biggest” and best in the UK. It didn’t take long for WHL to secure Love Hemp for a cool £9 Million. Their exchange was enough to get the attention of Reuters, as Love Hemp was established four years ago by a few entrepreneurs named Tony Calamita and Tom Rowland.

The Love Hemp creators grew up in school together and were some of the first to recognize the opportunity of CBD in the market, following the use of CBD to help Rowland’s father in his struggle against cancer. The team shows their intent on their website, not trying to be a company that is quiet or even gentle about how CBD can help consumers. Instead, they said that their intent is to be “a disruptor, high-quality and innovative CBD brand,” which they have definitely achieved.

With a full range of spring waters, oils, sprays, vapes, beauty products, and other CBD-infused remedies, the company has already secured distribution agreements with over 1,200 stores in Britain. Along with going after local stores, their brand has earned a high enough reputation to be carried at major High Street brands like Holland and Barrett, along with Sainsbury’s. While the industry still lacks some type of rules in the area, the company expressed that it is “proud to operate in a regulated way in an unregulated market.”

Speaking with CBD Testers, Stadnyk stated that he aims to establish WHL as the “biggest CBD and medical cannabis business in the world.” As the CEO of World High Life, he told Reuters that his company is always looking for new opportunities and markets, and he believes that the UK market “is poised for growth.” By purchasing Love Hemp, a deal that should be finished by the end of the month, WHL would be able to expand their reach, touching on mainland Europe and, more specifically, Britain.

Now, the company wants to raise additional funding for the brand. Recently, WHL announced a share placing, hoping to reach £5 Million. Codebase Ventures, a company in Vancouver, has already invested £4 Million, and it is now one of the largest shareholders. The company stands to gain from the Love Hemp acquisition as well, as it will include £4 million as part of the completion of the deal.

Previously, Stadnyk was both the president and CEO of the Supreme Cannabis Company in Canada, a company worth $350 million.