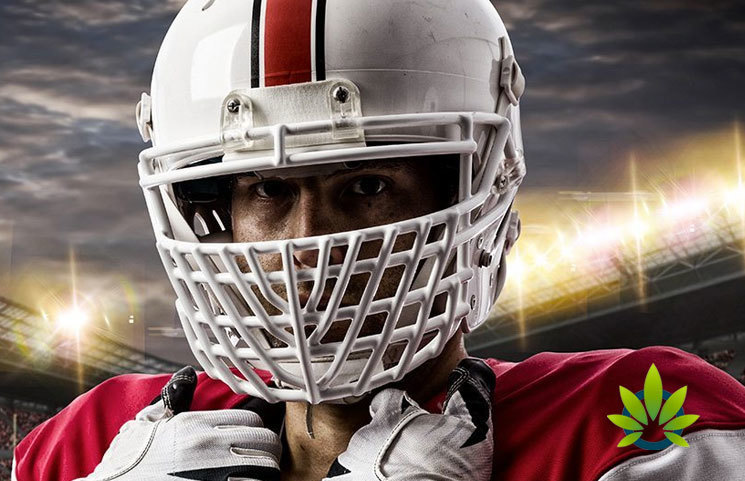 The NFL has witnessed numerous cases of concussions, forcing athletes to end their careers early to fight said conditions. And to think that concussions are one among several injuries faced by said individuals is just daunting!

Recently, many former NFL players have been supporting the use of cannabis, namely different cannabinoids, for pain relief, some of which include Tiki Barber, Eugene Monroe, Joe Montana, and Marvin Washington. Do athletes have to wait for the worse-case scenario before they can ingest cannabis of any form?

In a recent post by Marijuana Break, the NFL’s cannabis policy was expounded upon along with athletes’ perspectives and what’s to come in the future.

The NFL’s Stance on Cannabis Use

It turns out that NFL players are normally not given enough notice of the presence of a tester. The procedure is supposedly as simple as posting a notice with the official letterhead of the league, which are typically displayed on the player’s locker. Said individual then has to undergo a urine test.

As for the policy, the Collective Bargaining Agreement (CBA) notes that the first positive cannabis test result implies punishment but not a ban. A second and third similar test result leaves the player with a two- and four-game fine. The bans come with the fourth test resulting positive, in which players are left with a four-game ban, then a 10-game and eventually, lifted from the league.

Initially, the threshold set in 2011 was 15 ng of THC per ml, however, that has since increased to 35ng/ml. Compared to baseball’s 50ng/ml and the World Anti-Doping’s 150ng/ml limit, NFL’s is fairly small.

While the NFL disclosed that they will be more lenient moving forward, it’s their Commissioner, Roger Goodell who appears to be the problem, as he carries a negative viewpoint on cannabis, yet allows for opioid use.

Given how the policy is set in stone (at least for the time being), players who use cannabis do not do so regularly.

Athletes’ Perspectives on Cannabis Use

For the time being, the ones being vocal are retired athletes rather than those who are currently playing. An example given by the news outlet is that of Calvin Johnson, who, given the option of Percocet, Vicodin, oxycontin and other opioids chose to stick with cannabis.

Then there’s former New Orleans Saint, Kyle Turley who claimed that cannabis was life changing for him. He also noted that the NFL may change their mind if they conducted some form of study.

Recently, former patriots, Rob Gronkowski shared how his injuries were healed by the use of CBD, which he deems also cured the symptoms associated with concussions.

These are just a fraction of the former NFL players and athletes who rely on the plant for healing so that they are able to get back up in life without limiting themselves.

What’s to Come? Will the NFL consider Cannabis Use?

Interestingly, the NFL has to decide on this issue in a matter of months considering that the current CBA is set to expire by the end of the 2020 season. Given that the NFL plans to be more lenient, the final say rests in the cases made by the players. The latter is important since the next season will see an increase in games, with a total of 18 – increasing the odds of getting injured!

The question now becomes whether or not players will succeed in convincing the NFL!