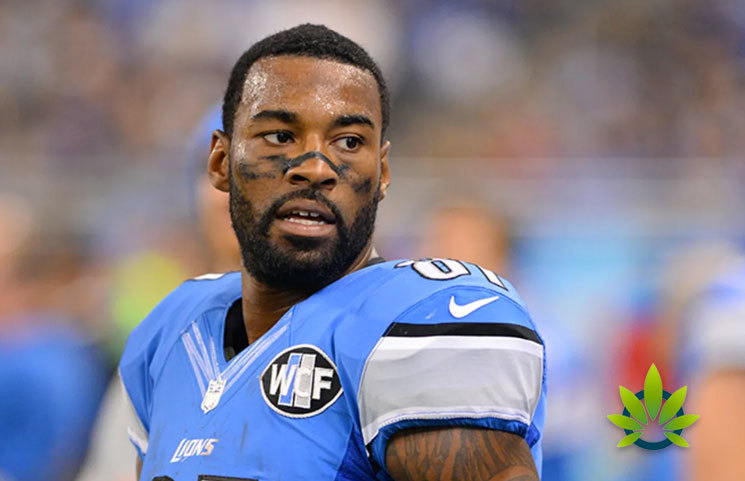 Calvin Johnson, who retired from the NFL recently, shared with ESP E-60 last year about his concussions. He indicated that he’s experienced his “fair share” of brain injuries during his time in the game.

When asked whether he ever hid a concussion from doctors, he indicated that he had and that

According to an article by Yahoo! Sports, Johnson also discussed his post-retirement life. The article indicate that he is going into the medical marijuana business with Robert Sims, a former teammate. Sims shared with ESPN in August,

“There's been suggestion that CBD and stuff can help cognitive disease, and we think that potentially there could be a treatment going forward that we can produce.”