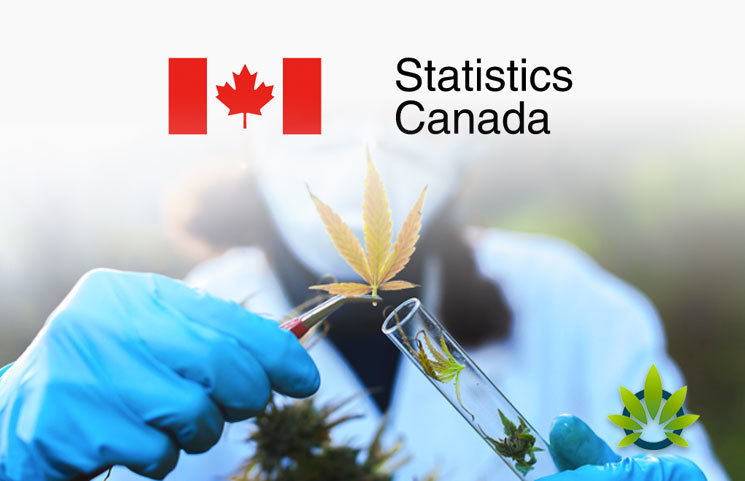 Recreational marijuana was officially legalized in Canada less than a year ago, making it the first country to implement such regulations. Now, according to data reported by Statistics Canada, the retail sales for cannabis have officially passed $100 million. This is the first time that the retail sales have topped that level since July.

On Friday, the federal agency stated that the increased sales “were widespread and across all provinces, with double-digit growth in eight provinces.” With this information, the non-seasonally adjusted sales were raised to $104 million, which was 14.3% more than the $91 million that was sold four months ago. Since recreational marijuana was legalized in October 2018, the industry has seen $676.4 million in retail cannabis sales.

Through the month of July, over 300 cannabis stores were in operation, which is over double the number of stores that were in business before the legalization of recreational marijuana. With slow establishment of retail stores in major provinces, including Quebec and Ontario, licensed producers in Canada have stated that revenue growth has steadily increases.

Still, the lack of cannabis shops in these areas will make the sale of new products amongst these companies rather difficult, especially considering the substantial population in the area. New products expected to be launched in these areas include vapes, topicals, edibles, and beverages.