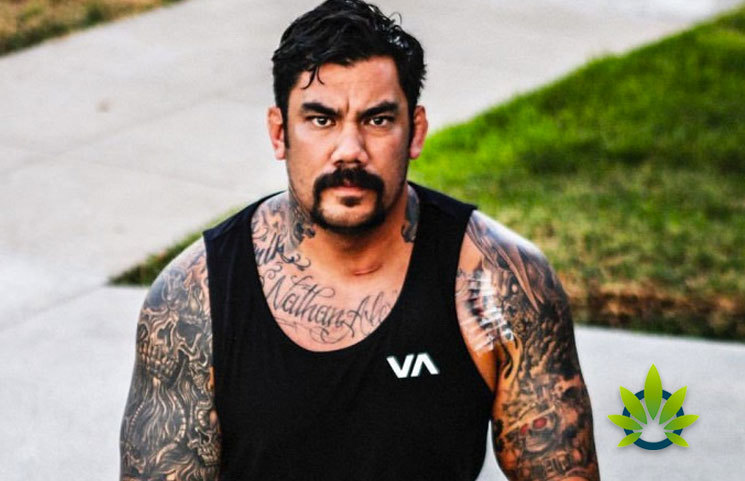 On Friday, September 27, 2019, recognized CBD brand offering an array of CBD goods to both consumers and pets, cbdMD entered an advisory agreement with Hans Molenkamp with the aim of making the latter VP of Sports Marketing.

As per the press release, Molenkamp qualifies on a number of levels, starting with his 20 years of experience serving as a senior marketing executive for brands including Triumph United (his own brand) and Energy to having built a skill set that reflects reaching performance goals, creating innovative campaigns and bringing in desired results.

Having built his portfolio of experience by working at Osiris Shoes for nearly 16 years as the VP of Global Marketing, Molenkamp eventually created Triumph United, a brand that sprung into existence because of his passion for combat sports. The brand was later recognized because of the number of players involved, some of which include Rampage Jackson, Kimbo Slice, and Tyron Woodley among others.

Who can forget his contribution to Monster Energy, where he first was entered in an advisory agreement, and then later was part of creating the Monster Energy Combat and Athletic Sports Division. Molenkamp safeguarded support from a number of athletes from the get-go– with names like Conor McGregor, Jon Jones, Rose Namjunas, and many others.

Clearly, the duo – both renowned in their respective fields – had to come together at some point. Speaking regarding this new journey is Molenkamp himself, who shared that, “CBD is a daily maintenance tool for me,” further noting that this partnership adds more purpose to his job and will allow him to bring more awareness on CBD uses via cbdMD products.

On behalf of the cbdMD team, Chief Marketing Officer, Ken Cohn expressed excitement in onboarding someone with “passion and enthusiasm.” The team trusts that Molenkamp’s experience will serve as a “valuable asset to cbdMD”, especially with the brand now focusing on sports marketing.