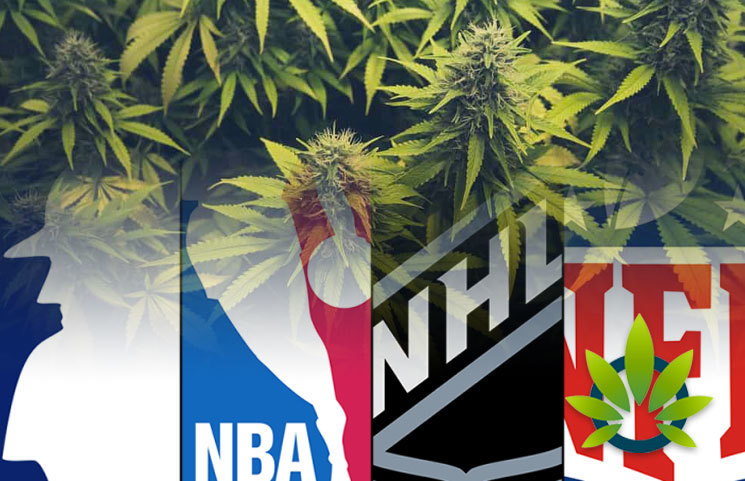 With Rob Gronkowski’s recent announcement concerning his partnership with a CBD company, and his appeal to sports teams’ governing bodies to update their positions on CBD use, it raises the questions on what the current policies are among major sports leagues.

First, the WNBA prohibits marijuana and its byproducts, per the association’s collective bargaining agreement. In addition, the association has a marijuana program in the CBA’s anti-drug section.

Second, the NBA’s collective bargaining agreement prohibits marijuana. If a player commits an offense, they must enter the league’s marijuana program. A second offense features a $25,000 fine, while a third offense leads to the player’s suspension for five games.

Third, the NFL’s collective bargaining agreement does not feature a CBD policy. However, if the player is found to have over 35ng/ml of Delta 9-THC-carboxlic acid on a drug test, the player must undergo a three-step drug treatment program.

Fifth, the NHL treats marijuana as a drug of abuse, however there is no specific CBD policy. If a significant amount of CBD is found though, the player may be suspended instead of fined.

Lastly, the MLS bans any substance that is not permitted by the US Anti-Doping Agency or FIFA. Because cannabinoids are banned by FIFA, and CBD is a cannabinoid, then MLS does not permit CBD.

Marijuana is illegal under federal law and is classified as a Schedule I substance.