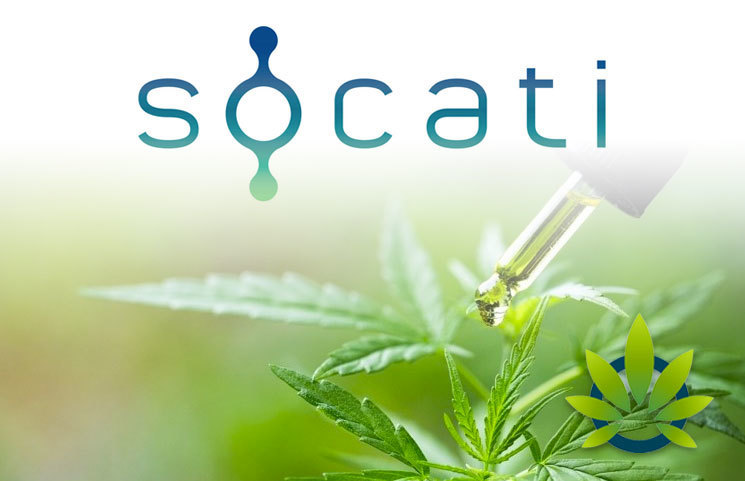 Socati is a brand that “believes deeply in the collaborative power of nature and science to effect incredible change and a positive impact on the world. Our mission is to be a pioneer in the rapidly growing hemp-derived CBD and cannabinoid market through integrating our proprietary genetics, extraction and purification capabilities into the global manufacturing supply chain.”

The two products are an oil ingredient called Socati CBG NDT and Socati Soluble. The latter is a water soluble version of the oil ingredient.

The technology that the ingredients use are able to target and separate minor cannabinoids so that fully-customized cannabinoid profiles can be created for consumer packaged goods. Josh Epstein, the CEO of Socati, shared in the press release:

“Consumers are demanding increasingly personalized products, and manufacturers are looking for ways to respond to that demand. Socati’s proprietary technology creates hemp extracts that behave just like any other food ingredient, allowing CPG manufacturers address these demands.”

Both of the formulas feature high concentrations of CBD and CBG, and the THC levels are non-detectable and are lower than industry standards. Epstein further stated in the press release the potential of the hemp-derived cannabinoids. He stated:

“Hemp-derived cannabinoids show tremendous potential to help consumers in myriad ways. Producing ingredients that meet the standards for quality, purity, and customization that manufacturers have come to expect from all their ingredient providers will help unleash that potential.”