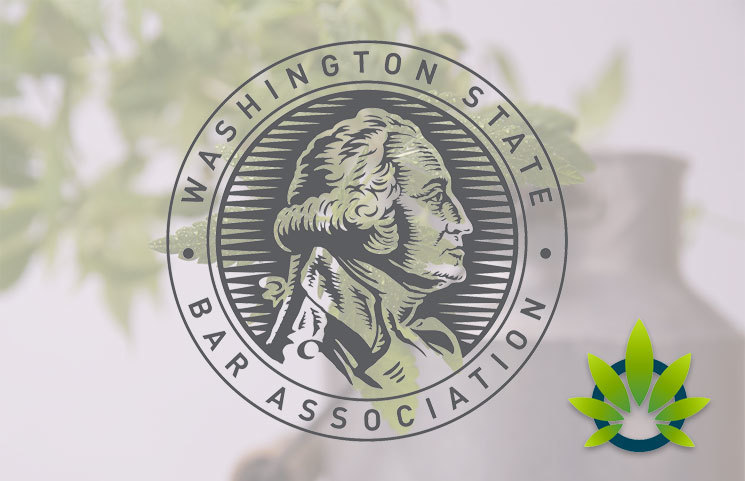 The webinar will discuss the 2014 and 2018 Farm Bills and how they affect the hemp and CBD industry moving forward. The event will include tips for CBD business owners, including how business owners can navigate the complicated world of CBD.

Any attorneys attending the webinar can also earn CLE credits.

The organization announced the upcoming webinar earlier today in a blog post. The event will feature Daniel Shortt and his colleagues talking about hemp laws both nationally and within Washington State. Shortt describes himself as “a fearless advocate for the cannabis industry”.

Here’s how Shortt explained the nature of the event:

“We’ll cover a host of topics, but will start with the 2014 Farm Bill, which first allowed for the legal cultivation of industrial hemp for research purposes.”

Because of the 2014 Farm Bill, state departments of agriculture and universities can undertake agricultural pilot programs to permit the cultivation of hemp.

The hemp industry as we know it today is the result of this piece of legislation.

The event will also discuss the 2018 Farm Bill, which was passed late last year and clarified the legal status of hemp even further.

At the same time, the 2018 Farm Bill sets federal standards for hemp cultivation. These standards will apply to states that do not have an approved plan but have also not prohibited hemp cultivation under state law.

Perhaps the best-known part of the 2018 Farm Bill was that it removed hemp from the Controlled Substances Act – which is where it was originally placed in the 1930s due to its connection to marijuana.

How Hemp Cultivation and CBD Laws Work Within Washington State

During the webinar, the team will discuss how the new legislation will allow for broader commercial activities. The team will also provide insight into how the WSDA may plan to regulate the industry moving forward.

What will happen to CBD under the 2018 Farm Bill? The webinar team will also discuss that matter, explaining how CBD regulations could work at both a federal level and within Washington state.

What Will Be the FDA’s Stance Towards Hemp and CBD Moving Forward?

Finally, the webinar will discuss the Food and Drug Administration and its stance towards CBD. Is the FDA going to continue clamping down on CBD edibles in the future? Is the organization going to take a stricter stance towards supplements with CBD?

Here’s how the blog post explains the FDA’s attitudes towards hemp:

“The FDA’s position with hemp and more specifically Hemp-CBD is. . . complicated. The FDA has said that Hemp-CBD can’t be added to food or dietary supplements and that it can only be marketed as a drug if investigated and approved as a new drug. “

Of course, the FDA has already approved one CBD-based drug, Epidiolex, which is used to treat epilepsy. The FDA has also determined that three hemp seed ingredients are generally regarded as safe (GRAS) for use in foods.

“Other than that, the FDA’s relationship with other CBD products has been hostile though it has not yet passed any final rules on the topic.”

The webinar will conclude with a discussion of tips businesses can use to get ahead in the complicated CBD industry. The team will also discuss how to distribute hemp and CBD products across state lines.

Any attorneys who attend the webinar can receive CLE credits.

Marijuana Hemp and Health Expo is June 22, 2019 in Miami, Florida to Celebrate Cannabis