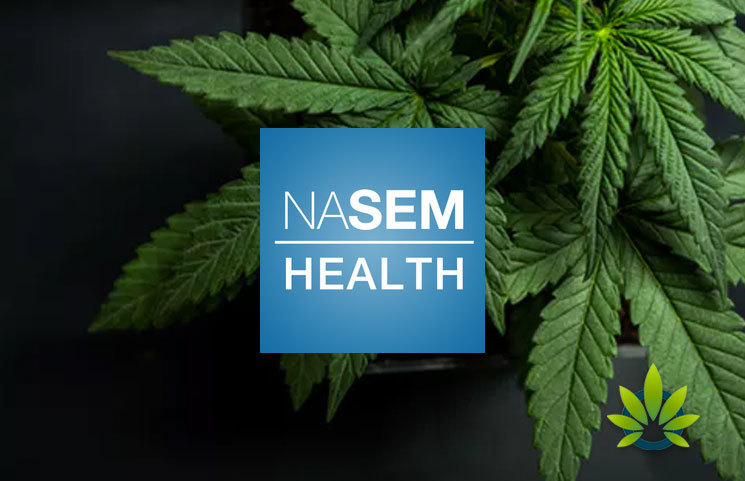 Even with the legalization of hemp and its derivatives, which includes CBD, there is a large portion of the country that still doesn’t quite have an understanding of what it is and isn’t. To make some of this information a little easier to comprehend, the National Academies of Science, Engineering and Medicine (NASEM) has chosen to hold a webinar, which will touch on the science behind CBD, as well as its health implications.

The NASEM dates back to a legislation signed in 1863 by President Abraham Lincoln, and federal agencies are responsible for funding it. The webinar is planned to last one hour, as the NASEM discusses “the current and emerging scientific knowledge on and the potential health implications” of CBD.

On October 17, the #NASEMFoodForum will host a webinar on the emerging science and potential health implications of CBD. Learn more and sign up here: https://t.co/z13Cq2gY6u pic.twitter.com/RSfMmpipGE

In a notice for the upcoming webinar, NASEM stated that the speakers will be discussing “challenges to defining CBD, the foundational principles associated with CBD, and specific issues pertaining to cannabinoids in the food supply.”

The 2018 Farm Bill made CBD legal last year, but one of the big issues in the industry now is that the Food and Drug Administration has yet to establish regulations for CBD, regarding how it can be lawfully marketed in dietary supplements and foods. Congress has understandably taken it upon themselves to push for the FDA to move along the process, and there are lawmakers from both sides that have stated that the entire point of the agriculture legislation is to allow the products to be sold.

Until the FDA makes some changes, that end goal cannot happen. A total of 26 lawmakers recently signed a letter that stressed the “significant regulatory and legal uncertainty” for anyone involved in the industry. The leader of the hemp legalization legislation, Senate Majority Leader Mitch McConnell, has also pushed for rules to be established for CBD businesses.