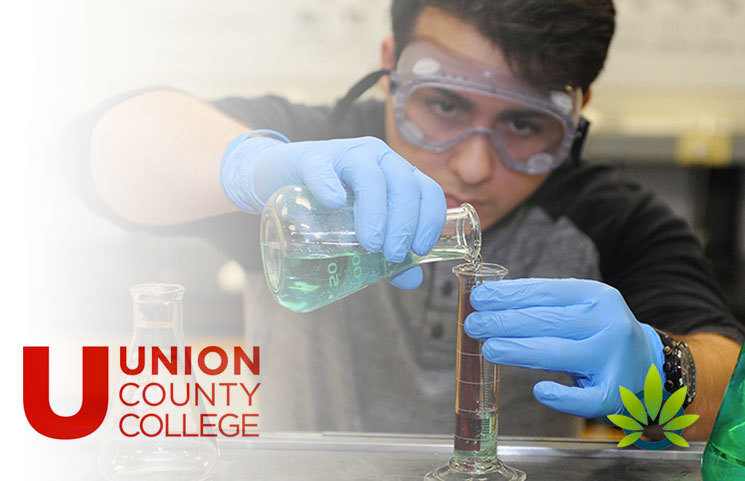 Union College will be offering a medical marijuana workshop, according to Union News Daily. The workshop is an information event that will provide attendees insight into the effects of medical cannabis. Although several states has passed medical marijuana laws, marijuana remains illegal at the federal level.

Dr. Michelle Shuffett, a consultant based in New York, will be a panelist at the workshop. She stated in the Union News Daily article,

“It’s really important to establish the effects of medical cannabis because a desired effect for one person might be a side effect for another.”

“Patients need to understand that the components of the product, in particular the relative amounts of THC and CBD, are most responsible for the effects,”

Shuffett said in an interview with the Local Source.

“Choosing a formulated product is essential, so you know what to expect from a dose very single time.”

The workshop will take place on September 19th. Those who attend the conference will be able to learn about medical marijuana from health care professionals. The workshop also comes several months after Governor Murphy signed the “Jake Honing Law,” which expanded medical marijuana.

Another panelist, Dr. Kirten Parkh, a podiatric surgeon with the HVA Medical Group, stated in the Union News Daily article, that he uses CBD to treat Crohn’s disease. He also shared that he is grateful for his friendship with Cott Sundvor, who co-founded Nima. Nima is a company that develops devices to test for food allergens. Sundvor also suffers from Crohn’s disease and is interested in medical marijuana treatments.

“It was easy for us to enter the market. What I realized is, there aren’t many young people in the cannabis space, in the medical or recreational space.”

“My goal is for New Jersey to be the authority on medical marijuana and adult-use marijuana, being a Crohn’s survivor. That’s my role — to educate them on how to research things for their diagnosis, how to approach your doctor, how to tell your family and friends about this.”