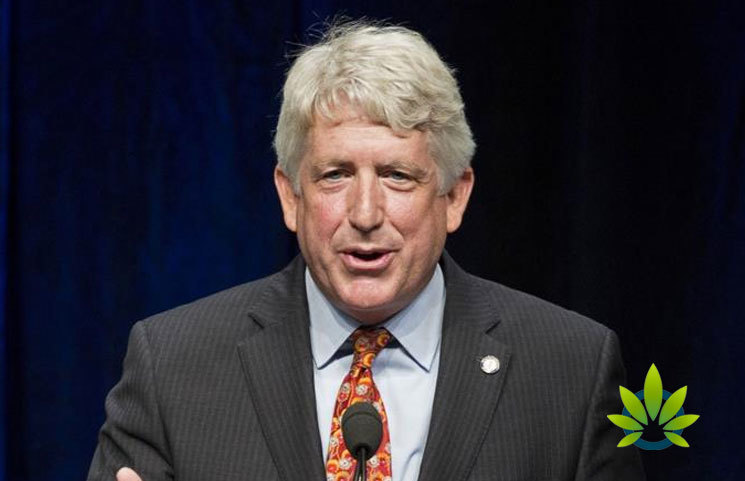 On December 3, 2019, Mark P. Herring, the Attorney General of Virginia, shared his plan to host a Cannabis Summit. Here is a summary of a few points of the news segment, which can be viewed in full here.

According to the news segment, the Cannabis Summit is a part of the Attorney General Herring’s call for marijuana reform. The hosts asked Herring what the cannabis summit exactly entails. In response, Herring shared that he called for major reform of the state’s cannabis laws during early summer. It has built a lot of momentum, and in November, elections were held in the state. Now, the state’s legislature has a new democratic majority.

He added that the summit builds on the momentum, and that it brings policymakers, lawmakers together to give them the information needed to develop a plan for the state to decriminalize possession in the state. Specifically, he stated,

“I hope to give lawmakers more information, to get their questions, address any concern they might have. I’m bringing experts in. I’m bringing folks from other states that have already taken these steps so they can share the experiences that they’ve had with decriminalization and legalization.”

He also shared that he hoped that it would also allow for a concrete plan for implementation to move the state toward legal regulated adult use. He shared,

“There are smarter, better ways we can handle cannabis and that begins with decriminalizing simple possession of small amounts, addressing past convictions and moving towards legal, regulated adult use.”

When asked about his objectives concerning the summit, he shared that he hopes to give lawmakers more information and to get their questions answered. Experts and folks from other states who have already taken the steps would be included in the summit, so that they may share their experiences with decimalization and legalization.

Herring also indicated that some of the past reform measures that had been proposed were consistently defeated in the former republican leadership in the state legislature. He also indicated that there is a new team coming in and he thinks “It’s a historic opportunity for Virginia to really make a major step here.”