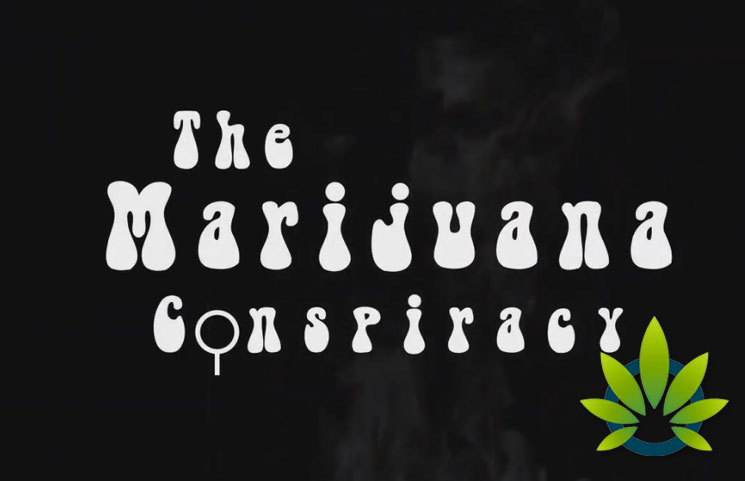 Pryce tells this true story with several budding cast members, including Kyla Young, Morgan Kohan, and Luke Bilyk, as well as an established actress Marie Ward. Ward will be with Pryce during the screening, which will begin at 4:20 pm, and it will be followed with a Q&A session.

The story follows along with a government-funded research project called Project Venus, which was rather controversial when it took place in 1972 in Toronto, Canada. The project was meant to examine the effects cannabis has on women, as 20 participants were selected to take part. The women were divided into two groups, half of which were given cannabis with increasing THC levels to smoke each night and half that did not consume any cannabis at all. The project completely isolated the two groups for over 90 days, and scientists observed the effects that cannabis had on their physical body and their social behavior.

During the movie, rather than expanding on all of the women’s stories, the director chose to highlight five of them. The film seems to already be making an impact, as it has already been awarded the ReFrame Stamp, based on efforts made to provide the world with a female-focused story that matters.

Pryce, who also wrote The Marijuana Conspiracy, remarked, “After researching this remarkable story on the bizarre and unethical experiments studying the effects of marijuana on females in Toronto 1972, I knew it would make for a fascinating movie.” He added he felt “excited” to reveal the story, as well as the way that that the women used their strength and relationships amongst each other “to overcome adversity” while they were isolated.

The entire film is based on the authentic experiences that these women went through, how they reacted with each other, and the reactions to the situations they found themselves in. Making this film even more necessary, the subjects this film is based on can even corroborate the story. The film is mostly comprised of women and co-produced with a woman named Jennifer Haufler, along with Pryce. Haufler stated,

“I can’t think of a better way to start 2020 than to have our film appear at the Santa Barbara Film Festival. We are so glad we were able to find such a talented group of young actors and bring them together to share this incredible story with the world. We hope audiences will see how far we have gone as a society and just how much further we have left to go.”

Pryce is also known for his film The Revenge of the Radioactive Reporter, which became a cult classic. As of late, his focus has been on returning to the world of independent cinema.

You can see the official trailer here: