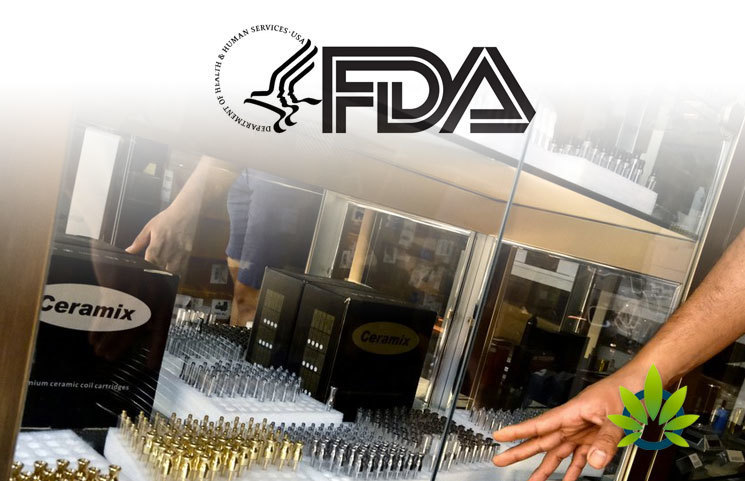 Since CBD isn’t regulated yet, companies could put employees at risk of testing positive for THC, costing them their jobs. The Navy, the Department of Defense, and NASA told employees that the use of CBD is not allowed while under their employment.

It seems that the legal status of hemp and CBD hasn’t exactly done wonders for its reputation and that market. While this industry is incredibly profitable at the moment, the lack of regulatory direction from the Food and Drug Administration is a bit of a problem. Without this guidance, many bad actors can enter the market and it looks like federal agencies would rather err on the side of caution, telling their employees to avoid its use.

Advocates of cannabis are left to wonder what motivation the government has to issue such a warning. As it turns out, there’s a federal agency called the Substance Abuse and Mental Health Services Administration (SAMHSA), which is responsible for examining the policies for drug testing in the workplace. The alerts were sent to NASA, the Coast Guard, the Department of Defense, and others to provide an update, considering the recent legalization of hemp and its derivatives, on July 24th.

The update stated that, despite the 2018 Farm Bill’s passing, the Food and Drug Administration will not be testing the THC levels in any of the products. Due to this lack of testing, it is possible that CBD products can create labels that claim to be under the 0.3% THC permitted, even if their formulas contain much more. As a result, employees could potentially test positive in a drug test if they were taking a dishonest CBD product. A positive drug test could even cause one of these employees to lose their security clearance.

Ronald R. Flegel, the director of the SAMHSA Center for Substance Abuse Prevention’s Division of Workplace Programs, said, “Under the [Drug-Free Workplace Program], there is no legitimate medical explanation for a marijuana positive test result other than a verified prescription for Marinol®, Sativex® or generic equivalent.” In the note to the medical review officers and federal agency drug program coordinators, the official stated that the policy remains unchanged on marijuana use, regardless of the passage of the Farm Bill last year. As a result, the federal agencies need to make sure that the employees and potential employees understand this risk.

Since the guidance was issued to these multiple departments in the federal government, additional warnings have been issued to the employees by these agencies. At the NASA, employees were informed that unlawful levels of THC in their body could put their job at risk. The Navy and the Department of Defense stated that CBD cannot be used by their employees, regardless of the changed legal status. The Coast Guard reminded employees that marijuana use is not allowed but did not specifically make any comments regarding CBD. The Air Force released a memo before the notice came out from SAMHSA, saying that their service members were “advised against using CBD products.”

Even though there are many federal departments that have encouraged their employees to exercise caution, the legislative branch isn’t controlled or monitored by the SAMHSA. Not only does the warning regarding security clearance not apply in this circumstance, but Rep. James Comer even stated last week that “a lot of people in Congress take CBD.”

Multiple bipartisan lawmakers have been pushing for the FDA to implement their regulations for the CBD sector of the cannabis industry, regarding food items and dietary supplements. However, for now, they are aiming to issue enforcement discretion guidance that would make the current rules for CBD companies clearer.