THC Overdose: Did the Cannabis Compound Cause Its First-Ever Death?
Advertisement 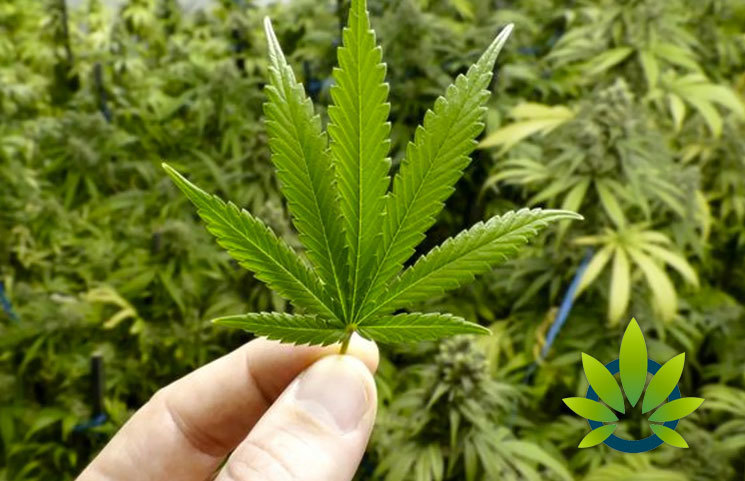 Fox News 8 Cleveland recently reported an interesting occurrence, which is that a Louisiana coroner claimed that a woman passed away from an overdose of THC, the psychoactive substance in marijuana. Marijuana is a Schedule I drug under the Controlled Substances Act and is illegal under federal law.

“I’m thinking this lady must have vaped this THC oil and got a high level in her system and (it) made her stop breathing, like a respiratory failure.”

New Siena College Poll: Over Half of New Yorkers Support Recreational Marijuana Use