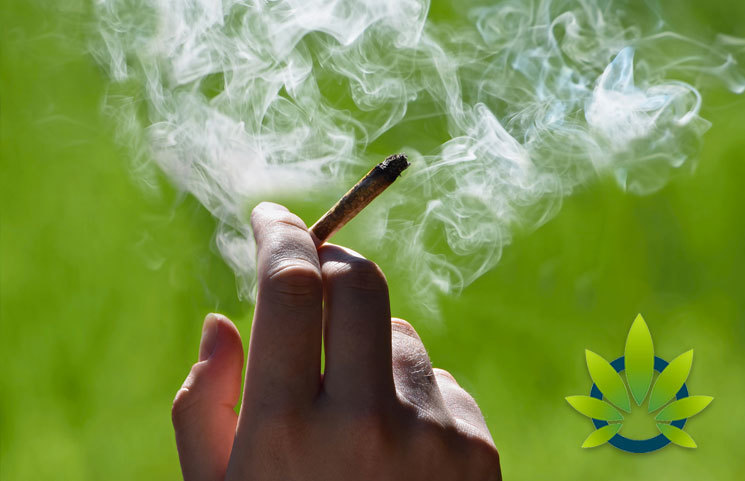 The New York Post reported on a recent poll by Sienna College determined that 55 percent of state voters support the legalization of pot and that 40 percent are opposed. All regions of the state were consistent in their support levels.

Some areas of the state that showed promising levels of support were Nassau and Suffolk, however these suburbs have not allowed marijuana sales in their areas. Further, not everyone in the city supports legalization. Only 52 percent of city folks are pro-legalization, compared to 55 percent in the suburbs.

The state has not yet legalized marijuana. However a proposed amendment to the original legislature proposal may be addressed before the end of the June 19 legislative session. It appears that legislators are seeing the economic justice value of the measure. Assembly Majority Leader Crystal D. Peoples-Stokes, D-Buffalo, stated

“The social and economic justice parts for me are really huge. At the end of the day, the most important piece to me is expunging people’s records, to give people a chance to survive in America. You should be willing to use the art of compromise to come up with something that gets you to your goal.”

Concerning possession of marijuana, the proposed amendment would allow one to possess 3 ounces of marijuana, rather than the 2 pounds identified in the original Legislature proposal. Further, marijuana taxes would be higher under this amendment. Marijuana flowers would be taxed $1 per gram, instead of the originally proposed 62 cents. A few other amendments include investing in training officers to recognize impaired drivers, and the governor would have authority to appoint someone to oversee the regulation of cannabis.

“I still don’t have enough votes in the Senate, unless the Assembly passes it first and the governor comes out in full-throated support for this bill … then I feel like I could probably put it across the finish line.”

THC Overdose: Did the Cannabis Compound Cause Its First-Ever Death?