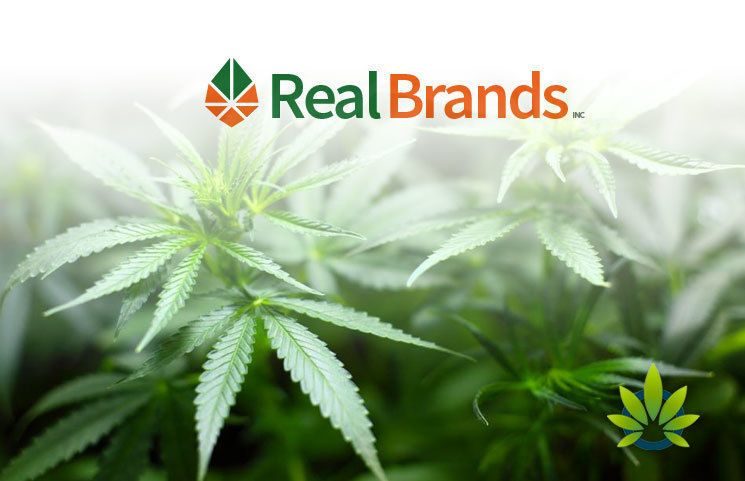 Real Brands, Inc. has publicized the completion of its acquisition of CBD formulas, plans that they had previously announced. The proprietary was acquired from Integrative Medicine US, based in Coral Springs, Florida. CBD formulas specialize in ancient herbal remedies, including Chinese and couples up with recent innovations concerning the endocannabinoid system and hemp-derived CBD.

Jerry Pearring, Real Brands, Inc. CEO announced the acquisition, adding that they had completed auditing the proprietary formulas earlier in the month. The company is now working on launching its eCommerce website and developing its brands with distinctive packaging for its CBD Pharmacy™, HempAid®, Humboldt Brands®, and Omegahemp™. He said that they intend to use the new acquisition for their CBD Pharmacy™ brand as they change their logo to incorporate the Chinese symbol for healing.

As part of the deal, Real Brands, Inc. has also acquired Jonathan Fields, AP DOM as the first member of their advisory board. Fields expressed his thrill at joining the company as he looks to benefit the company with the extensive education and ongoing research on traditional eastern medical therapies. Jonathan Fields has an impressive resume in the field of traditional medicine and acupuncture.