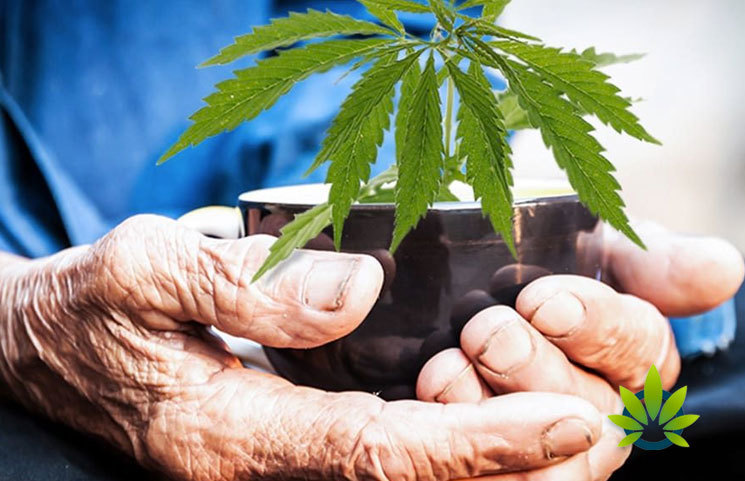 According to the World Health Organization, “Worldwide, around 50 million people have dementia, with nearly 60% living in low- and middle-income countries. Every year, there are nearly 10 million new cases.”

The University of Notre Dame Institute for Heath Research in Western Australia, in partnership with MGC Pharmaceuticals, is conducting trials on dementia treatment.

According to High Times, the trials will take place over the course of 14 months, and there will be a series of 16-week trials that include 50 participants from age 65 and older. The recruitment process is currently taking place, and the trials are scheduled to commence in early 2020.

The press release announcing the trials indicates that MGC Pharmaceuticals received approval from the University to start phase II, which is the recruitment process. MGC received approval after the completion of an ethical review by HREC, in line with Australia’s National Statement on Ethical Conduct on Human Research Rules.

Jim Codde, the director of the University of Notre Dame’s Australia Institute for Health Research, shared in the press release,

“Health research, especially into issues affecting those most in need within our community, is of the highest priority in Notre Dame.” He continued, “Research initiatives into dementia is also a national priority, so we are very excited to work with MXC and the aged care sector to trial this novel approach to improve the quality of life for the almost 350,000 Australians suffering this disease that currently has no cure.”

Researchers in the United States are prohibited from researching marijuana due to federal marijuana prohibition and its classification as a Schedule I substance. According to a news article by The Mercury News, “The scientists’ biggest challenge is this: Cannabis is not only illegal under federal law, it’s also classified as a ‘Schedule I substance,' meaning that the U.S. government equates it with heroin and other hard drugs that federal officials say have a high potential for abuse and no ‘currently accepted' medical uses.”

All information is for general informational and educational purposes only. Nothing should be interpreted as legal or medical advice..